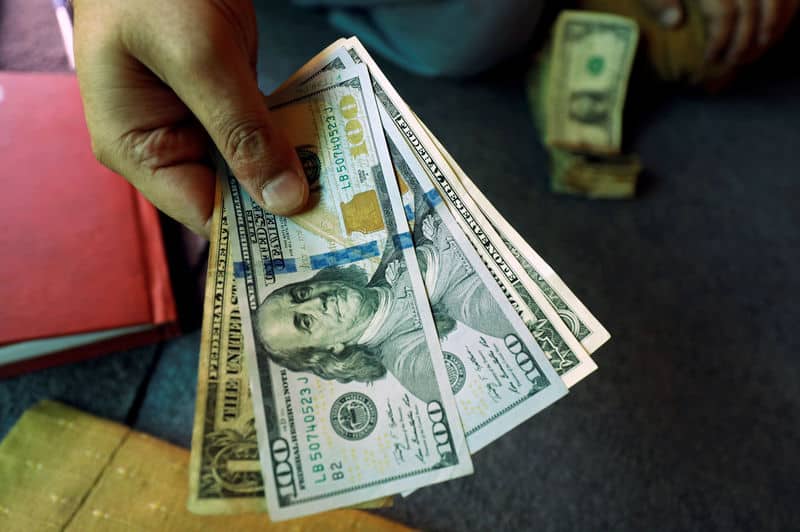 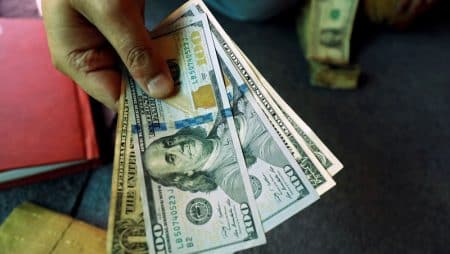 Investing.com – The U.S. dollar edged lower in early European trade Friday but was still heading for weekly gain as Federal Reserve officials pushed back on market expectations for an early end to the aggressive hikes to combat inflation.

The U.S. release last week raised market expectations that the Fed would shortly pivot away from the series of hefty interest rate rises as the peak in price rises appeared to have occurred.

However, Fed officials have since been keen to retain a hawkish tone, saying the work needed to conquer record levels of inflation was not done.

The data slate is largely empty Friday, with only due for October, while Susan Collins continues the seemingly incessant Fed speak later in the session.

Elsewhere, rose 0.5% to 1.1915, helped by British edging up this month, according to data released early Friday by market research firm GfK, even though it stayed close to record-low levels.

Additionally, U.K. grew by 0.6% in October, rebounding from a hefty revised 1.5% decline in the previous month that stemmed from the closure of many businesses due to the state funeral of Queen Elizabeth II.

rose 0.2% to 1.0382, with European Central Bank President set to speak at a banking conference in Frankfurt later in the session.

The index was confirmed showing a rise of 10.6% on an annual basis in October, and Lagarde’s speech will be studied for clues of the extent of future ECB rate hikes.

Earlier this month, she said there’s “still a way to go” on raising to counter record inflation.

The risk-sensitive rose 0.5% to 0.6715, while fell 0.3% to 139.75 after data showed that Japan’s inflation hit its highest level in 40 years in October, putting pressure on the Bank of Japan to tighten monetary policy.

rose 0.5% to 7.1240, but the yuan is still on course to lose about 0.3% this week as concerns over rising COVID-19 cases and softening economic growth weighed.