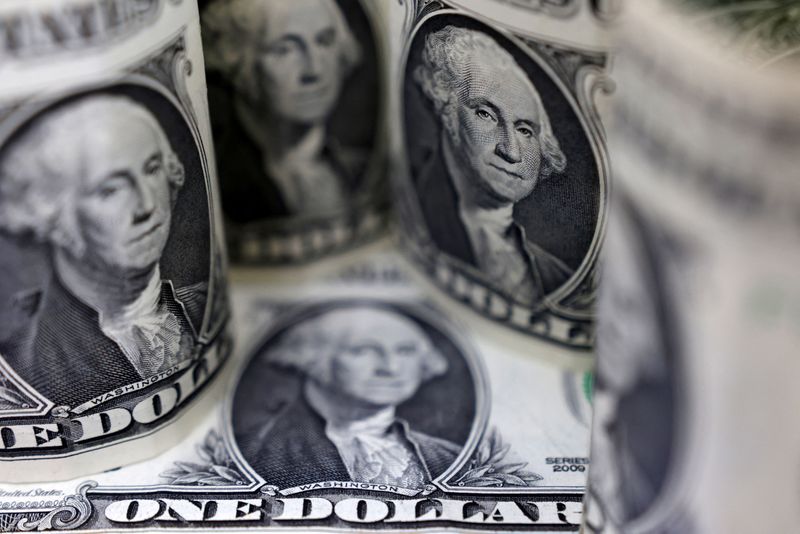 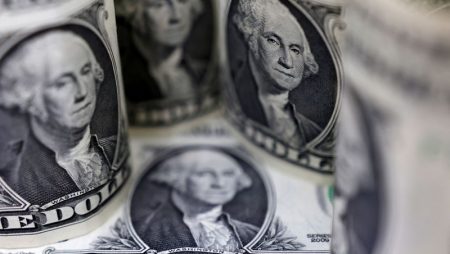 Investing.com – The U.S. dollar gained in early European trade Monday, with risk sentiment on the wane after China affirmed its commitment to its zero-COVID policy.

Chinese health officials confirmed over the weekend that the country will maintain its current strict policy on battling COVID-19, dashing hopes that had sprung up last week of a withdrawal from the strategy which had contributed to the slowing of growth at the world’s second-largest economy.

Still, gains are limited as traders cautiously await the release of key on Thursday, which could provide more clues as to the Federal Reserve’s hiking intentions in December, as well as the political ramifications from the midterm elections on Tuesday where control of Congress and President Joe Biden’s agenda for the remaining two years of his term are at stake.

fell 0.3% to 0.9928, with the euro suffering from the risk-off sentiment despite German industrial production surprising to the upside earlier Monday.

in the Eurozone’s largest economy grew by 0.6% on the month in September, more than the 0.2% growth expected, and substantially better than the revised fall of 1.2% the previous month.

fell 0.7% to 1.1299, with the Bank of England’s sharp interest last week doing little to protect sterling after it warned that the country had already entered what is likely to be a prolonged recession.

The U.K. is set to release preliminary data on on Friday, which is expected to show that the economy contracted 0.5% in the three months to September.

traded 0.6% higher at 147.50 and rose 0.9% to 7.2465, with most Asian currencies struggling with the Chinese COVID news as well as data showing both in October, a disappointment given China’s importance as a growth driver for the region.