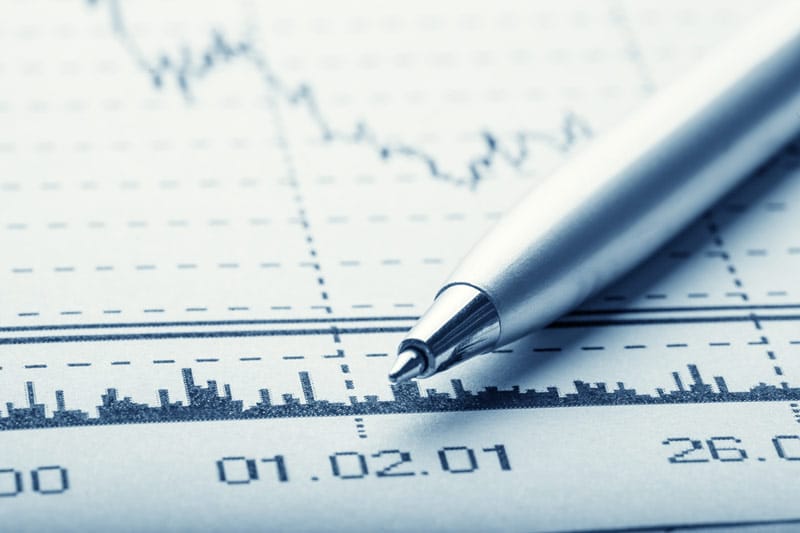 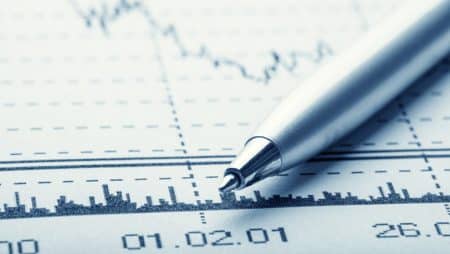 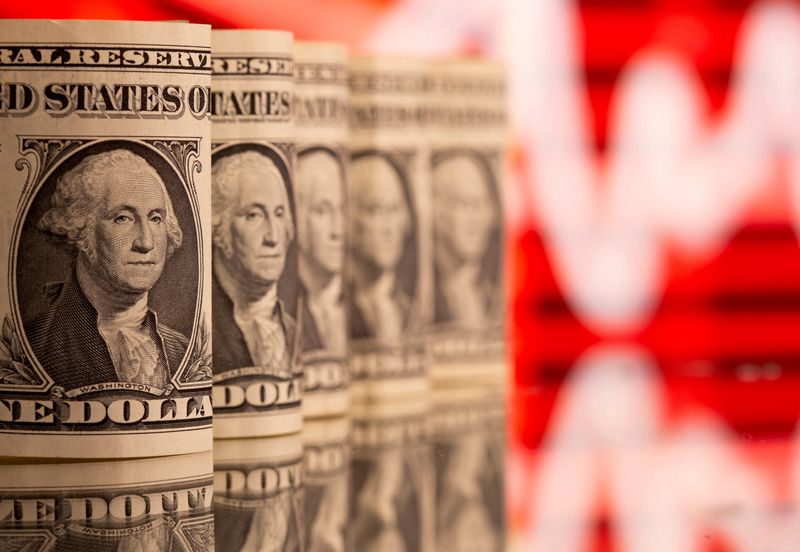 LONDON (Reuters) -The dollar held firm near two-decade highs against other major currencies on Monday, biding its time ahead of a slew of central bank meetings that will include one by the U.S. Federal Reserve that is likely to deliver another hefty rate hike.

Trade was generally subdued, with markets in London and Tokyo closed for public holidays.

Still, the dollar maintained its firm tone, given expectations that the Fed would maintain its aggressive rate-hike path to contain uncomfortably high inflation.

Since data last week showed a broadening in underlying U.S. consumer prices rises, markets have entertained the possibility of a 100 bps rate hike when the Fed concludes its two-day meeting on Wednesday. Markets fully price in a 75 basis point Fed rate hike this week and a roughly 20% chance of a 100 bps increase.

This week is also smattered with holidays that could thin liquidity and result in sharper price moves, with Japan and Britain off on Monday, Australia on Thursday, and Japan again on Friday, among others.

Markets are split on whether the Bank of England will raise interest rates by 50 or 75 basis points on Thursday. Monetary tightening could clash with new British finance minister Kwasi Kwarteng’s emergency mini-budget, which is expected on Friday and will likely give more details on support to help ease the country’s cost-of-living crisis.

Canada’s dollar in early European trade fell to its lowest in almost two years at 1.3311 per U.S. dollar.

The dollar was also 0.4% firmer at 143.46 yen, hovering beneath a strong resistance level at 145 that has been reinforced by Japanese policymakers’ toughened talk of currency intervention.

The BOJ is widely expected to stick with massive stimulus at its meeting on Wednesday and Thursday, keeping its ultra-loose policy in place. But a turning point in Japanese monetary policy may come sooner than has been thought, with the central bank recently dropping the word “temporary” for its description of elevated inflation.

kept to the weaker side of 7 per dollar as economic worries and the possibility of more benchmark interest rate cuts loomed on Tuesday. [CNY/]

, the biggest cryptocurrency by market value, fell to a three-month low below $19,000, as unease over rising interest rates globally knocked risk assets.

Opinion: Congress Should Not Be Permitted to Engage in Crypto Trading
17 mins ago