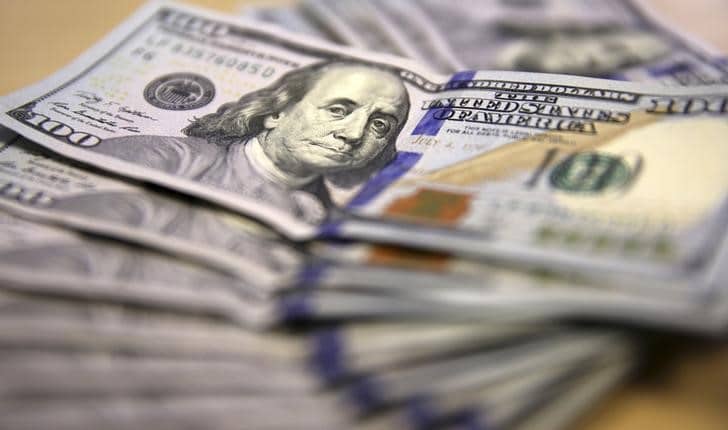 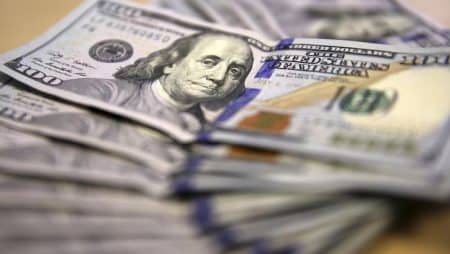 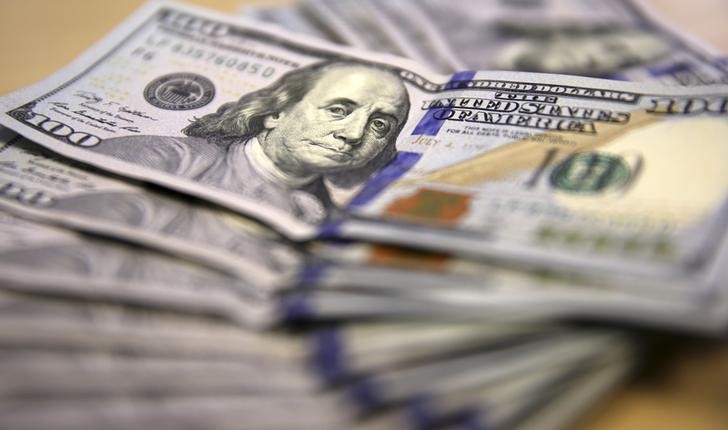 Investing.com – The U.S. dollar weakened in early European trading Monday, while sterling gained on the news that the U.K. will bring forward its tax and spending plans in a bid to reassure markets after the turmoil associated with the start of new Prime Minister Liz Truss’s premiership.

Dollar bulls appear to be pausing for breath after last week’s red-hot print reinforced of another aggressive rate hike at the next in early November.

“The core narrative remains that the Fed will want higher real rates for longer to fight the biggest inflation threat since the early 1980s, and the dollar should continue to find good support on dips,” said analysts at ING, in a note.

Elsewhere, climbed 0.9% to 1.1265 after the U.K. Treasury announced early Monday that Chancellor of the Exchequer is to announce new tax and spending plans later in the session, two weeks earlier than foreseen, in an effort to calm markets which had been roiled by his predecessor’s economic program.

Hunt will make a statement later this morning, just three days after taking on the role, on measures to “support fiscal sustainability,” his office said in a statement. He will then speak to the House of Commons in the afternoon.

The U.K. bond market, and sterling, was hit hard by the original plans of new Prime Minister Liz Truss to fund massive tax cuts with borrowing, resulting in the Bank of England stepping in to restore calm, announcing an emergency bond-buying program which ended on Friday.

rose 0.3% to 0.9746 ahead of the release of the latest , which is expected to rise 8.9% on the year in September, showing the inflation remains elevated in the Eurozone’s third-largest economy.

European Central Bank Governing Council member backed a hike of 75 basis points this month and another 50 or 75 bps at the final meeting of 2022 in December, depending on data and the outlook for prices.

“Given the current trend, I don’t see any need to pause after that,” Kazaks said in an interview in Washington over the weekend. “The pace could slow down somewhat, and I would say that we start to use a wider set of instruments to work across the whole yield curve.”

edged 0.1% lower to 148.65, not far off its 32-year low of 148.86 hit on Friday, with traders wary about further intervention as various Japanese authorities kept up their warnings to the market on Monday.

Japan last month intervened to buy the yen for the first time since 1998, after the Bank of Japan maintained ultra-low interest rates.