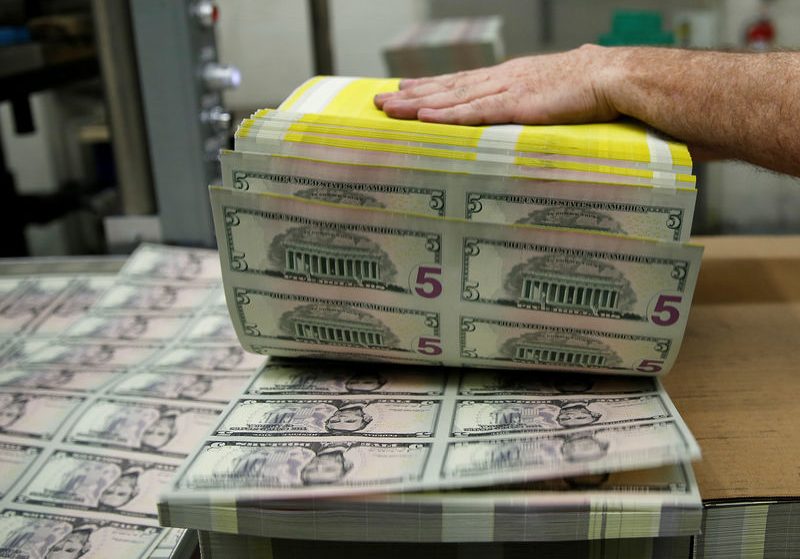 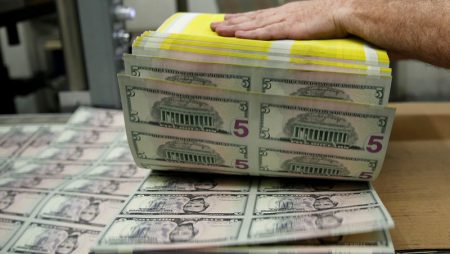 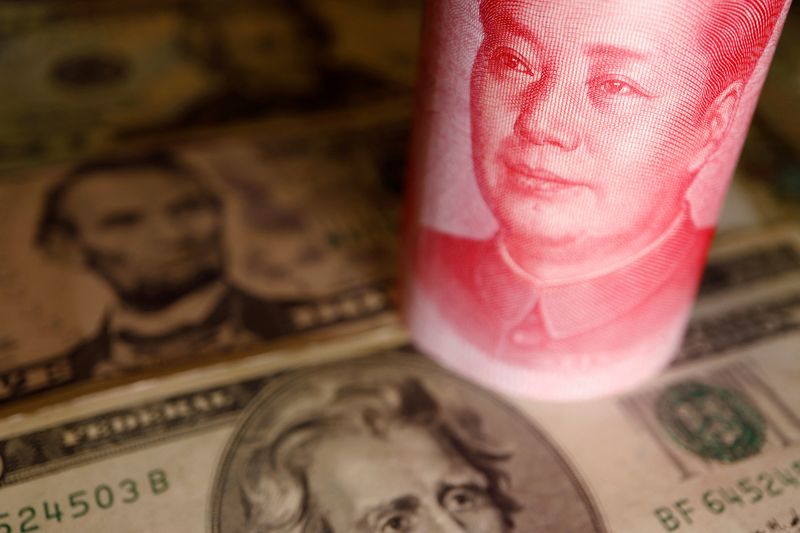 SINGAPORE (Reuters) – The U.S. dollar languished near a seven-month low against other major currencies on Tuesday, as investors took heart that the Federal Reserve may be nearing the end of its rate-hike cycle and as China’s reopening drove demand for riskier assets.

Markets have grown increasingly doubtful that the Fed will have to take interest rates above 5% to cool inflation, as effects of its aggressive rate increases last year have already been felt. Investors now expect rates to peak just under 5% by June.

Last week’s employment report showed that while the U.S. economy added jobs at a solid clip in December, it also recorded a slowdown in wage growth.

China’s rapid reopening of its borders following pandemic restrictions also provided another boost toward riskier assets away from the safe haven appeal of the greenback, with the risk-sensitive Australian dollar spiking at a more than four-month peak of $0.6950 in the previous session. It was last 0.03% higher at $0.69155.

Elsewhere, Japan’s yen edged 0.1% higher to 131.73 per dollar, drawing support from a weakening greenback and the Bank of Japan’s (BOJ) surprise tweak to its yield curve policy late last year.

“What the BOJ did at the end of 2022 just indicates that Mr. Kuroda is trying to make the job easier for his successor,” Dong Chen, head of Asia macroeconomic research at Pictet Wealth Management, told reporters at an outlook briefing. BOJ Governor Haruhiko Kuroda will step down in April.

Brazil’s real snapped its three-day winning run in the previous session and last stood at 5.2546 per dollar after supporters of former President Jair Bolsonaro stormed the capital. It had yet to trade as of Asia hours on Tuesday.

Investors will now turn their attention to a speech by Fed Chair Jerome Powell later on Tuesday and to U.S. inflation data on Thursday, which could give further clarity on the outlook of the Fed’s rate-hike path.