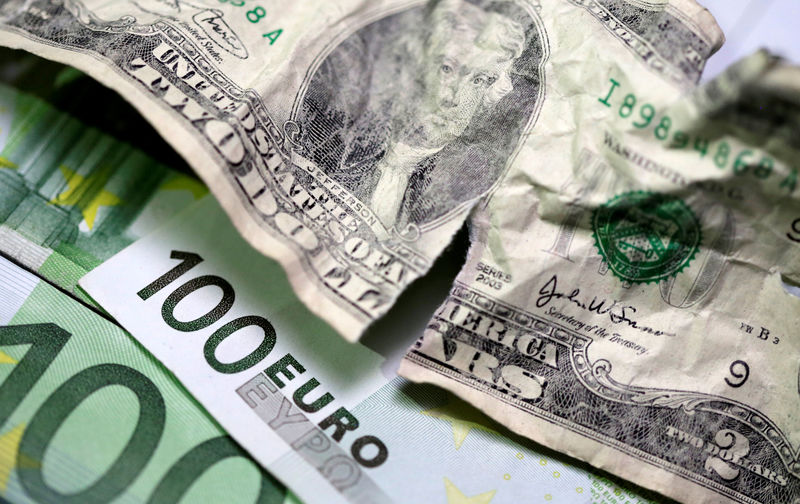 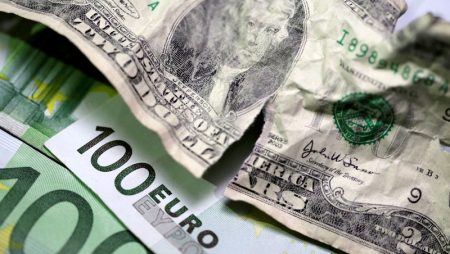 Investing.com – The U.S. dollar rose to a new two-decade high in early European trade Monday, while the euro slumped to its lowest level since 2002 after Russia halted the supply of gas to Europe, raising fears of energy shortages as winter approaches.

The dollar has been in demand of late on expectations that the will continue with its aggressive monetary tightening, especially after the release of the better-than-expected data on Friday.

Futures markets have priced in a more than 50% chance the Fed will hike by 75 basis points at its September policy meeting.

However, the main driver for today’s moves has been the weakness of the euro, which makes up over 50% of the value of the dollar index.

slumped over 0.5% to 0.9897, dropping below 0.99 for the first time since 2002, after decided to halt indefinitely the supply of gas down its main pipeline to Europe, sparking concerns over energy rationing when temperatures start to fall on the continent.

Russia’s energy giant Gazprom announced its plans to shut down the Nord Stream pipeline to Germany immediately after the close of trading in natural gas in Europe on Friday, and hours after G-7 finance ministers had agreed on the need to impose a price cap on Russian oil exports.

The meets later this week, and is widely expected to raise interest rates given is rapidly approaching double digits in the Eurozone and the policymakers have become worried about high prices becoming firmly entrenched.

That said, a large hike appears to be largely priced into the euro, and it’s debatable how much further the central bank can go with its tightening policy if an energy crisis severely disrupts economic growth in the region.

She will inherit a full inbox, with the country facing a cost of living crisis, industrial unrest, and a prolonged recession.

Elsewhere, rose 0.5% to 6.9355 to its weakest level in more than two years despite showing earlier Monday that the country’s services sector grew more than expected in August.

The sector’s pace of growth slowed slightly from July, and followed on from data showing China’s shrank in August, amid increasing pressure from COVID-19 lockdowns and an energy shortage.

rose 0.2% to 140.45, remaining above the key 140 area, after data showed that Japan’s sector shrank for a second straight month in August.