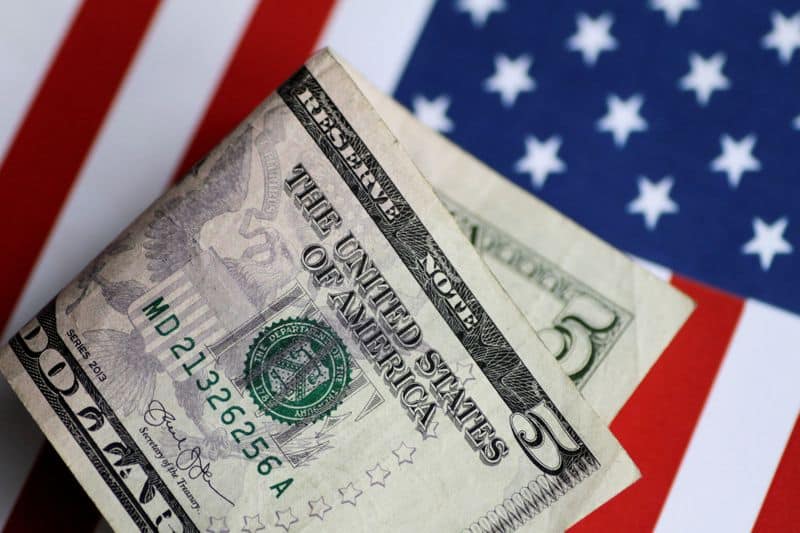 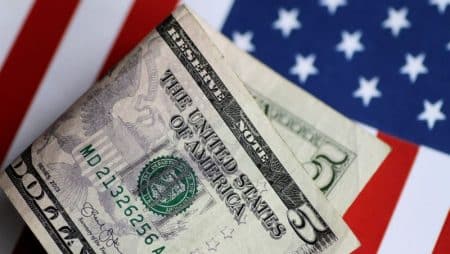 U.S. data, released Wednesday, showed October rose 1.3%, more than expected, suggesting that the U.S. economy was holding up despite soaring inflation, denting hopes for a pause in rate increases.

Additionally, San Francisco Federal Reserve Bank President Mary Daly said pausing the hiking cycle is off the table, and the U.S. central bank’s could end up in the 4.75%-5.25% range, up from the current range of 3.75%-4%.

Kansas City Fed President Esther George told the Wall Street Journal that policymakers must be “careful not to stop too soon” on rate increases.

The dollar had seen strong selling earlier in the week after showed signs of cooling, suggesting that the Federal Reserve’s aggressive rate-hiking run may be near its end.

Elsewhere, rose 0.3% to 1.1940, ahead of the Autumn Statement at which the British finance minister Jeremy Hunt is due to detail tax rises and government spending cuts in order to fill a substantial fiscal ‘black hole’.

“A credible budget will deliver substantial fiscal tightening and cement views of a multi-quarter U.K. recession and one in which the Bank of England will continue to hike rates into 2023,” said analysts at ING, in a note. “As a pro-cyclical currency, this cannot be a good environment for sterling.“

edged lower to 1.0390, ahead of the latest iteration of the index for October, which is expected to show inflation at 10.7% on an annual basis.

The risk-sensitive fell 0.1% to 0.6737, while fell 0.3% to 139.16 after former Bank of Japan deputy governor Hiroshi Nakaso said on Thursday that the bank should consider normalizing its ultra-loose monetary policy.

rose 0.5% to 7.1251, with the yuan hit by waning hopes that the country will ease back with its severe COVID-19 restrictions as the number of daily cases grew at its fastest pace in seven months this week.