Dollar stabilizes, yen hands back some gains after BOJ shock 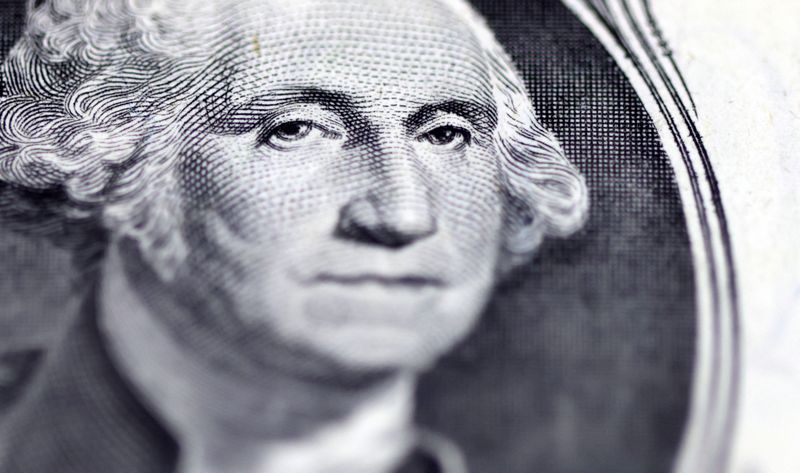 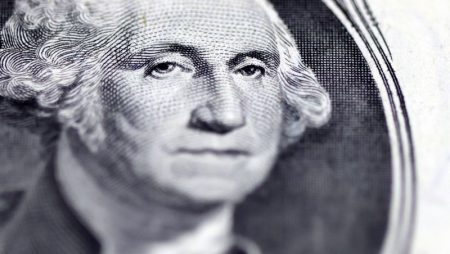 Investing.com – The U.S. dollar edged higher Wednesday and the Japanese yen handed back some of the previous session’s outsized gains as the foreign exchange market stabilized after the Bank of Japan’s surprising policy shift.

These moves had followed Tuesday’s decision of the to unexpectedly widen the range within which it allows yields on the benchmark government bonds to fluctuate, a potential sign that the bank eventually intends to tighten policy amid rising inflation.

“The BOJ’s role as an ultra-dovish outlier among global central banks had been a key driver of JPY weakness in 2022, and markets are now assessing whether [this] announcement is effectively a first step towards a broader policy normalization process in Japan, which would quite radically change the outlook for the yen in 2023,” said analysts at ING, in a note.

The GfK institute said its forward-looking rose to -37.8 heading into January from a slightly revised reading of -40.1 in December.

“With the third rise in a row, the consumer climate is slowly working its way out of the trough. The light at the end of the tunnel is getting a little brighter,” said GfK consumer expert Rolf Buerkl.

fell 0.1% to 1.2166, after soared in November, illustrating the difficult financial situation the U.K. government finds itself in.

Sterling is likely to struggle into 2023 with the Bank of England widely seen as closer to ending its tightening cycle than the .

A survey by the suggested financial market participants expect the U.K. central bank’s interest rate rising cycle to come to an end in March next year, with rates peaking at 4.25%, up from 3.5% now.

The risk-sensitive rose 0.1% to 0.6680, while edged 0.1% higher to 6.9670, with China’s economy having to cope with a new surge in COVID infections after the authorities relaxed several movement restrictions earlier this month.