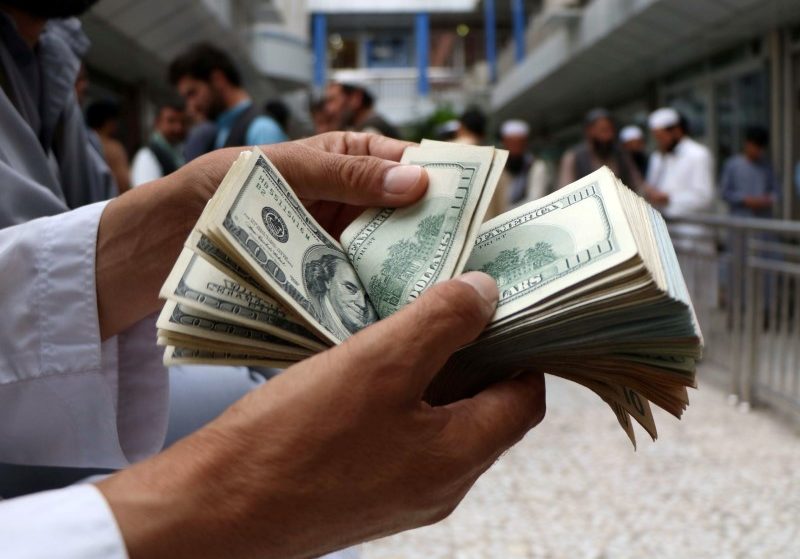 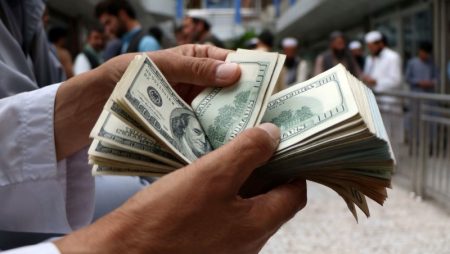 Investing.com – The dollar was up on Thursday morning in Asia but remained near multi-week lows. However, disappointing U.S. employment data ahead of the latest U.S. jobs report, which is expected to guide the timing of the U.S. Federal Reserve’s asset tapering timeline, capped gains for the U.S. currency.

Data from the U.S. released on Wednesday showed the was 374,000 in August, much lower than the 613,000 in forecasts prepared by Investing.com.

“The big miss was too big to ignore,” National Australia Bank (OTC:) currency strategist Rodrigo Catril told Reuters, since it could point to the jobs report figures falling short of forecasts and prompt investors to push out expectations for Fed asset tapering.

“Bad news in the labor market is good news for risk assets given the punchbowl will remain well liquefied for a bit longer,” he added.

Further U.S. data, including factory orders as well as trade data including , and the , will be released later in the day. The U.S. jobs report, including , will follow a day later.

With Fed Chairman Jerome Powell emphasizing that the labor market recovery will determine the asset tapering timeline, the jobs report is likely to provide investors with clues. However, they are finding it tough to predict the non-farm payrolls number.

“Given the dollar flow, one could argue that the market is now positioned for non-farm payrolls to come in modestly below expectations, perhaps in the 550,000 to 600,000 range. But that is just my guesstimate. Economists’ ability to forecast payrolls is low,” Pepperstone head of research Chris Weston told Reuters. 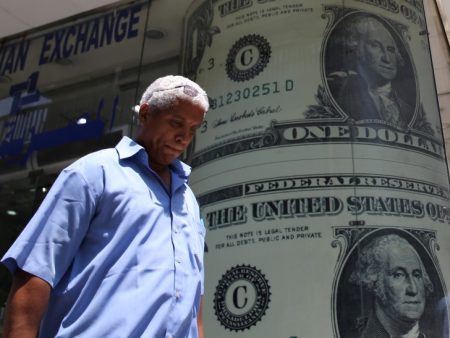 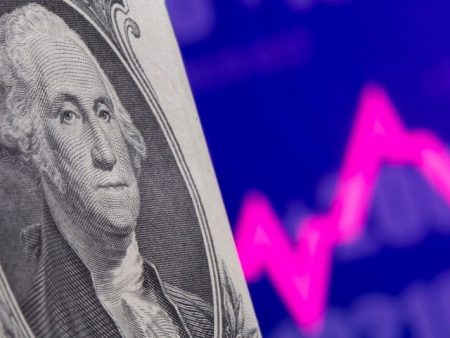 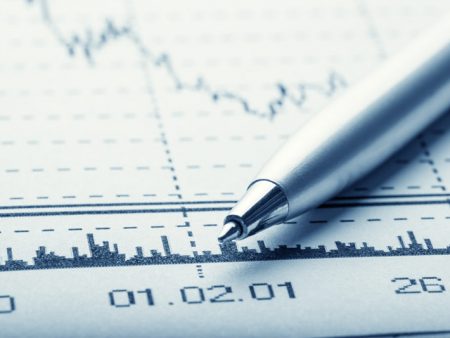