Dollar wobbles after U.S. inflation data, yen on the rise 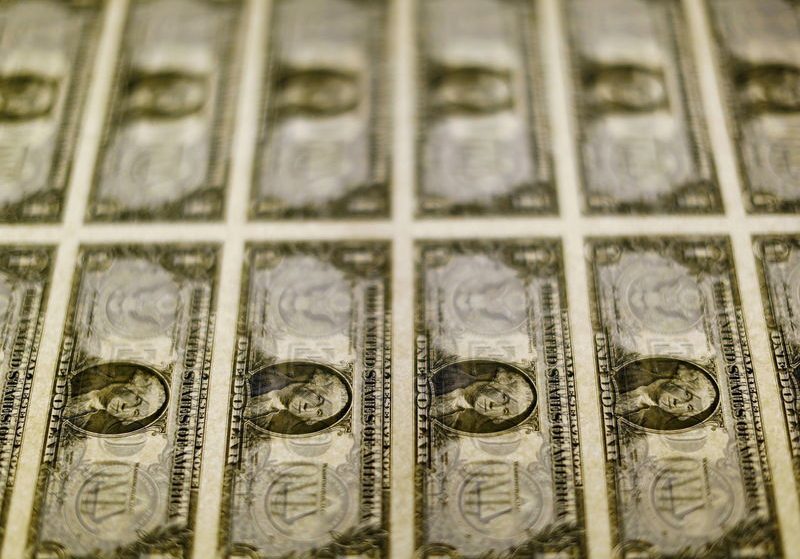 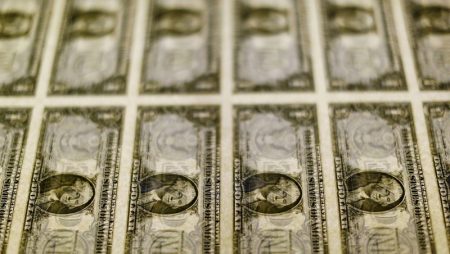 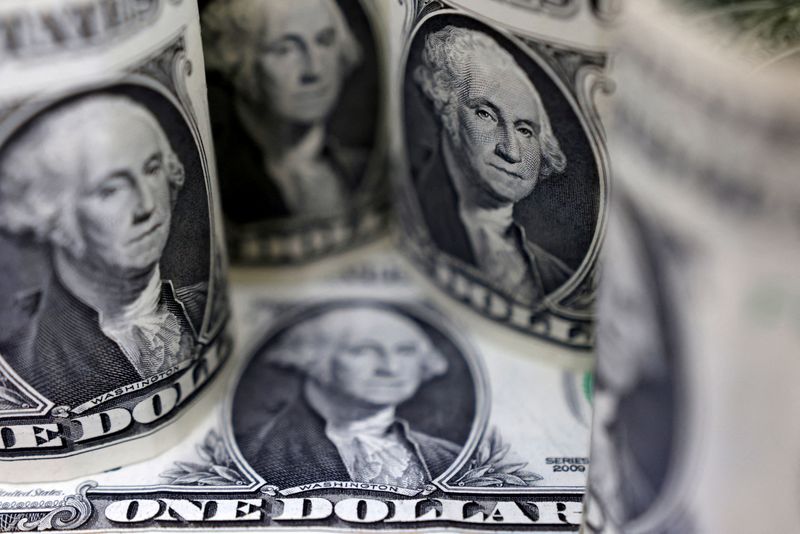 SINGAPORE (Reuters) – The dollar swayed on Friday as cooling U.S. inflation raised hopes of the Federal Reserve slowing the pace of interest rate hikes, while the yen hovered around seven month high on mounting speculation the Bank of Japan could further tweak its ultra-easy monetary policy.

The , which measures the U.S. currency against six others, rose 0.117% at 102.280, having slipped to lowest level since June earlier in the session.

The Japanese yen strengthened 0.13% against the dollar at 129.09, having touched a fresh seven-month high of 128.65 per dollar earlier in the day.

The BOJ last month stunned the market by widening the band around its 10-year bond yield target but the move has failed to remove market distortions caused by its huge bond buying, leaving traders guessing whether more steps could come as early as its Jan. 17-18 rate review.

“With the dollar/yen moving below 130, there will likely be some unwinding in the pair given the fact that market participants seem to be expecting some further policy tweak from the BOJ next week,” said Carol Kong, a currency strategist at Commonwealth Bank of Australia (OTC:).

They will probably be disappointed if the BOJ does not end up doing anything and that will likely support dollar/yen next week, Kong said, adding traders are still looking ahead to the eventual exit from the ultra-easy policy.

Meanwhile, Federal Reserve policymakers expressed their relief on easing inflation after U.S consumer prices surprisingly fell for the first time in more than 2-1/2 years in December, paving the way for the central bank to slow the pace of monetary tightening.

“Hikes of 25 basis points will be appropriate going forward,” Philadelphia Fed president Patrick Harker said in a speech to a local group in Malvern, Pennsylvania.

The U.S. central bank raised interest rates by 50 basis points in December after four straight 75 basis point hikes in the year, but said it would need to keep them higher for longer to tame inflation.

Goldman Sachs (NYSE:) strategists said the December inflation data likely seals the deal on a shift to 25 basis point hikes in February but cautioned it was too early in the process for central banks to feel comfortable declaring victory.

Traders of futures tied to the Fed’s policy rate bet heavily on a downshift to quarter-percentage-point rises starting at the Jan. 31 to Feb. 1 meeting and a pause just below 5%, with interest rate cuts priced in for later in the year.

“Markets pricing immediate rate cuts by the Fed as soon as June/July, right after its last hike in March/April, seems at odds with the fact that the Fed still wants tight financial conditions to avoid any overheating of the labour market,” said Samy Chaar, chief economist at Lombard Odier.

“We expect the Federal Reserve to stop hiking interest rates in the first quarter of 2023, but refrain from cutting them for an extended period of time, to ensure contained wage growth dynamics.”