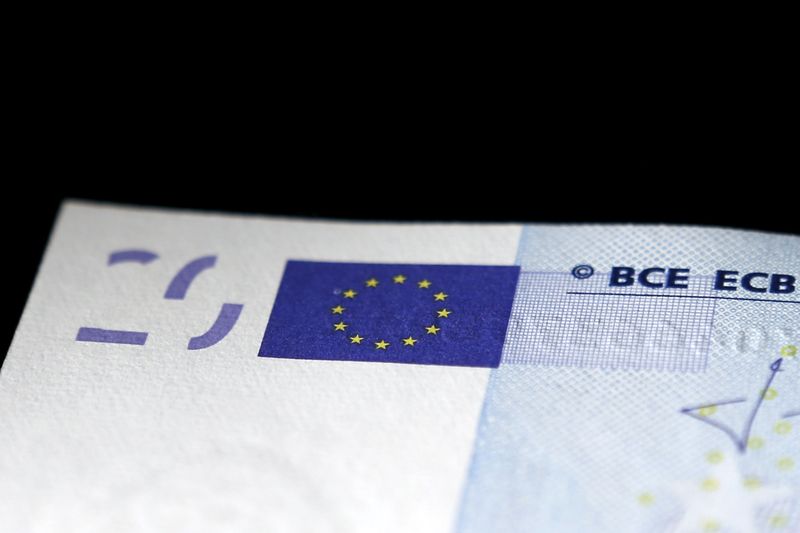 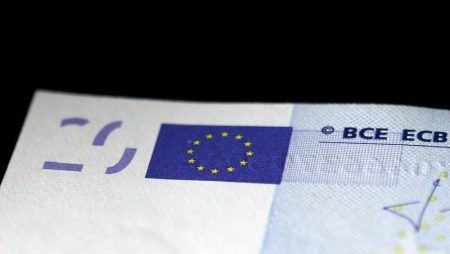 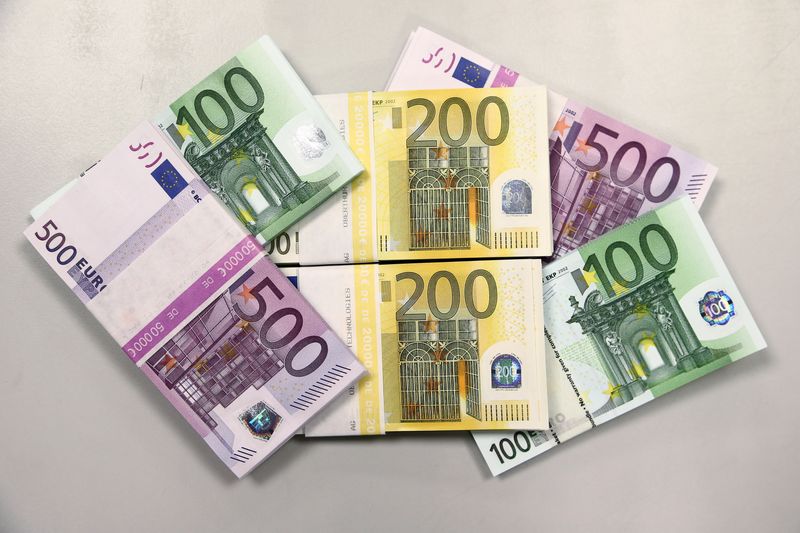 ZAGREB (Reuters) – Withdrawing cash to pay for wine at Zagreb’s Christmas Market is no easy task as the country readies to introduce the euro on Jan. 1, including preparing ATM cash machines by leaving only a third of them able to dispense the national kuna currency.

“There is always somewhere a discount for cash payments and when we do not have cash we need to go to an ATM to get it, and we go there like just now and it is out of order,” Denis Trgovac told Reuters.

In mid-December, Croatian banks began to phase out 2,700 of the country’s 4,000 ATM machines for withdrawing kunas, to prepare them for dispensing euros next month. The Croatian Banking Association has put up an interactive map of all the ATM machines to help people find the nearest one operational.

In terms of what currency people can use, both the kuna and euro will be in circulation from Jan. 1 until Jan. 14 at midnight. After that only euros will be used.

“The real problem is that by entering the eurozone, Croatia loses the last attribute of its sovereignty. We have no possibility to influence the world,” he told Reuters.

“The kuna is confirmation of Croatia’s sovereignty.”

Such issues are important to some Croatians, given it is a relatively new country.

Croatia declared independence from Yugoslavia in 1991 but its Serb minority, backed by Belgrade, seized a third of the country by force. Croatia retook the occupied territory in a 1995 offensive.

Croatia has been a member of the European Union since 2013 and it will be the second former Yugoslav republic, after Slovenia, to introduce the euro. Finance Minister Marko Primorac spelled out the advantages to lawmakers last month, saying:

“The introduction of the euro will strengthen our economy, it will be an anchor of stability, will make us more resistant and protected from external shocks and crises and will contribute to the improvement of investment climate.”

For banks, the change of currency carries some costs, Tamara Perko, head of the Croatian Banking Association, told Reuters.

“We have one-off cost of about 100 million euro for the entire process of the transition to the euro. As far as annual cost is concerned we have 130 million euro of lost revenues a year,” she said. She did not elaborate, but media reports have noted that banks will lose revenue from conversions to and from euros after the change.

“On the positive side we will not have currency risk any more.”

On the big change-over day on Jan. 1, EU Commission President Ursula von der Leyen and Prime Minister Andrej Plenkovic plan to take a stroll through Zagreb streets, have a coffee and pay for it in euros.