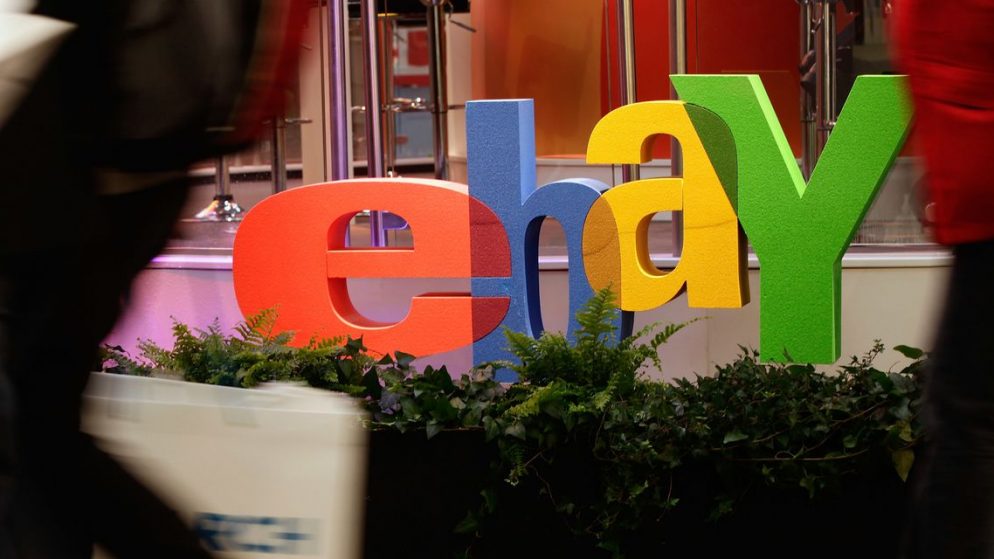 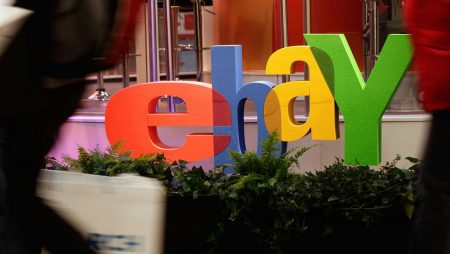 EBay
posted slightly messy but better-than-expected second-quarter earnings, as the e-commerce and auction giant nears completion of a series of transactions that has sharpened the company’s focus on its core e-commerce business. Results were also affected by a difficult comparison with the year-ago quarter at the height of the pandemic—and a push by the company to reduce the sale of some low-price, low-margin items on the site.

For the quarter, eBay (ticker: EBAY) posted revenue of $2.7 billion, up 14% from a year ago, not including the company’s Korea business, which is accounted for as a discontinued operation. In June, eBay announced an agreement to sell an 80% stake in that unit to the Korean retailer eMart for about $3 billion in cash.

Adjusted for that business, the company’s guidance for the quarter was for revenue of $2.58 billion to $2.63 billion, eBay explained in a presentation on quarterly results.

EBay repurchased $1.5 billion of common stock in the quarter. The company has increased its buyback program for the full year to $5 billion from $2 billion.

Earnings on a non-GAAP basis were 99 cents a share excluding Korea; guidance on an adjusted basis to reflect the Korea transaction, was for non-GAAP profits of 89 cents to 94 cents a share. Under generally accepted accounting principles, the company earned 43 cents a share.

“On an apples-to-apples basis, all key business metrics met or exceeded expectations and revenue growth was driven by the acceleration in our payments migration and growth in advertising,” eBay CEO Jamie Iannone said in a statement. “We are simplifying our portfolio and growing our core while delivering significant shareholder value.”

Gross merchandise value was $22.1 billion, down 7% as reported, and off 11% when adjusted for currency rates. In an interview with Barron’s, Iannone said that the decline reflects a combination of a difficult comparison with the previous-year period, and a concerted push to remove some low-value items from the site. He also noted that as some restrictions on consumer mobility unfolded over the course of the quarter, growth moderated—the same pattern that
Amazon.
com (AMZN) recently noted in reporting June quarter results.

Iannone said the underlying business is healthy and growing—he says the company now one year into a multiyear turnaround and that the strategy is working. He notes, for instance, that 71% of transactions are now handled by the company’s payments platform, with a target of 90% of all transactions in the September quarter.

“Our innovation playbook is really working,” he says, with continued strong growth in categories such as watches, sneakers, trading cards, and certified refurbished electronics.