Scams in the Crypto Space Are Still Too Prominent 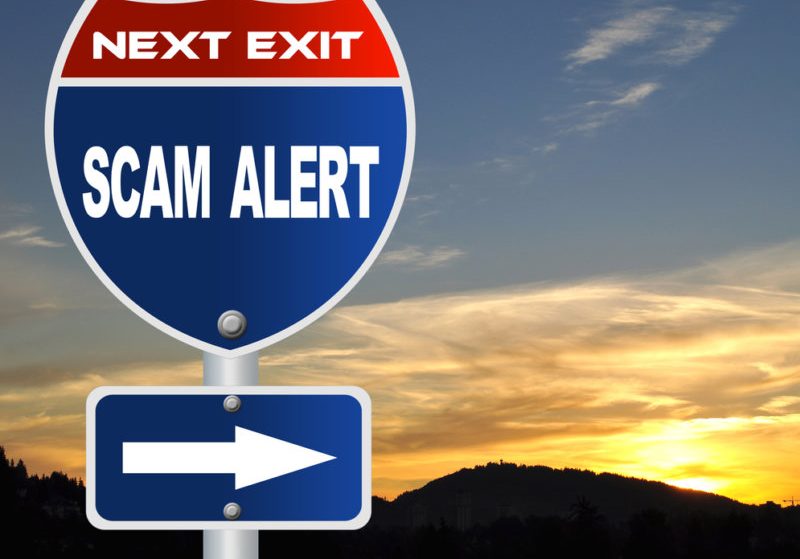 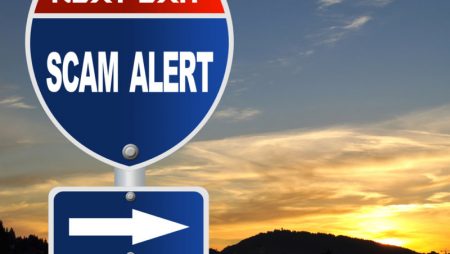 Scams, scams, and more scams. It appears that’s all the digital currency space is associated with as of late… That and falling prices. The idea of scams lessening anytime soon isn’t taking hold, especially now that police in the town of Edmonton say they’re looking to assist victims of a crypto fraud case that ultimately saw nearly $6 million in digital funds being wiped from their portfolios.
Scams in the Crypto Space Are Still Too Prominent
The scam in question has been going on since 2019. Apparently, as many as 112 separate fraud reports have been filed by those who have been taken advantage of. On average, participants in the scam lost as much as $50,000 each. That’s a huge sum of money for normal, everyday, working people, though the highest loss on record exceeds $1 million.
Detective Dana Gehring with the EPS Cyber Crime Investigations Unit commented in a recent statement:
Sadly, we encountered several complainants who lost their life savings to this scam. Unfortunately, once funds are invested or sent to another party using cryptocurrency, there is little we can do to retrieve them. While we always aim to apprehend those responsible, our best tool with this type of fraud is to educate on prevention.
Roughly 90 percent of the scam cases in question involve stolen bitcoin, though the most recent numbers for the 2022 year are not fully available. In these instances, many individuals are trained to invest through a specific website. They are told about a crypto investing opportunity, and they rush to jump in because they are given all kinds of guarantees about how much they make.
Once they log into the site, they invest funds and see their money start to experience boosts and related rewards. What they don’t know is that the numbers are not entirely real and that the site in question is owned by thieves and scammers. Thus, when they try to make a withdrawal or pull some of their money out, they cannot, and they’re often ordered to invest more before they can engage in such activity.
Be Careful What You Invest In
Prior to getting involved, the victims are usually tempted via phone calls, social media messages, and other means of communication that the scammers use to get to know them and befriend them. Enough time is spent through these communication channels that the victims eventually feel compelled to trust their hidden scammers and believe everything they say.
Aside from not being able to get their money back, there are many recorded instances where the site or sites being used to facilitate the scam disappear, meaning all the funds are gone permanently. It is notoriously difficult to locate lost or stolen digital currency assets, and authorities are warning residents that they need to be alert and have their eyes open.

Brian Armstrong Says He Was Wrong About BTC
2 hours ago

Bitcoin Cash Analysis: Risk of Fresh Decline Below $105
2 hours ago