El Salvador Is Trying to Buy Back Debt 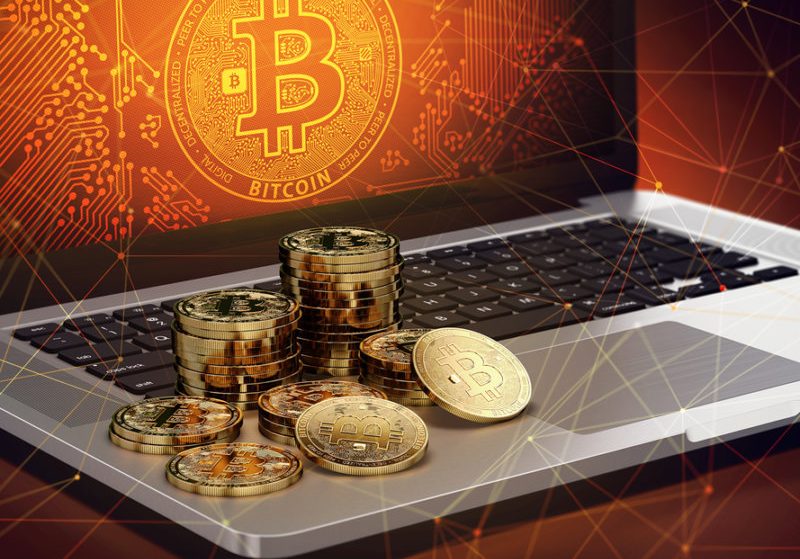 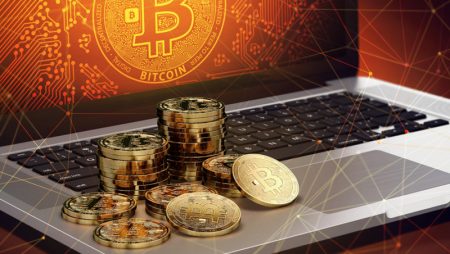 El Salvador is beginning to feel the heat in the bitcoin kitchen. The Central American nation has tried so hard to buy bitcoin and make the digital asset part of its balance sheet that things ultimately worked a little too well. Now that the currency is sinking into oblivion, El Salvador is doing all it can to protect itself and keep its economy stable as digital assets strive to make a return.
El Salvador Is Trying to Buy Back Debt
The nation announced it was going to be buying back roughly $1.6 billion of its own bonds as a means of preventing itself from falling into default. Its bonds have been trading at steep discounts for the past 11 months ever since regulators declared bitcoin legal tender last September.
Nayib Bukele – the president of El Salvador – explained in a series of tweets:
Today, we are sending two bills to Congress to ensure we have the available funds to make a transparent, public, and voluntary purchase offer to all the holders of Salvadoran sovereign debt bonds from 2023 to 2025 at whatever the market price is at the time of each transaction.
Bukele told his followers there isn’t much to worry about. He says the country is not in bad shape and that El Salvador has all the liquidity it needs to meet the present schedule and purchase commitments it’s made. He also said that El Salvador will be able to purchase all its own debt in advance, which will take place over the next six weeks at market price.
Finance minister Alejandro Zelaya also threw his two cents into the mix, commenting:
We are ensuring the availability of funds to offer our bondholders an early purchase option for the debt, which will be public and will respect market regulations.
In the past, Zelaya has commented that he’s not too worried about the dips in bitcoin’s price. He stated back in June:
When they tell me that the fiscal risk for El Salvador because of bitcoin is [quite] high, the only thing I can do is smile. The fiscal risk is extremely minimal.
A Long and Tumultuous History with Bitcoin
El Salvador was the first nation to declare bitcoin legal tender. The nation experienced heavy amounts of resistance from organizations like the World Bank, which stated early on that it would not be assisting the country with its crypto agenda given bitcoin was too volatile and too vulnerable to price swings to be taken seriously. The International Monetary Fund (IMF) also practically got on its knees and begged El Salvador to rescind any love it might have had for bitcoin, claiming the asset was too risky.
El Salvador also experienced heavy resistance from its own people, which protested the allegedly “forced” BTC use in the streets of San Salvador, the nation’s capital.

CryptoCurrency News
Opinion: Congress Should Not Be Permitted to Engage in Crypto Trading
37 mins ago
0 1

Opinion: Congress Should Not Be Permitted to Engage in Crypto Trading
37 mins ago