El Salvador Is in Debt Because of BTC; It’s Turning to China for Help

How Much Trouble Is El Salvador in?

El Salvador Is in Debt Because of BTC; It’s Turning to China for Help
CryptoCurrency News 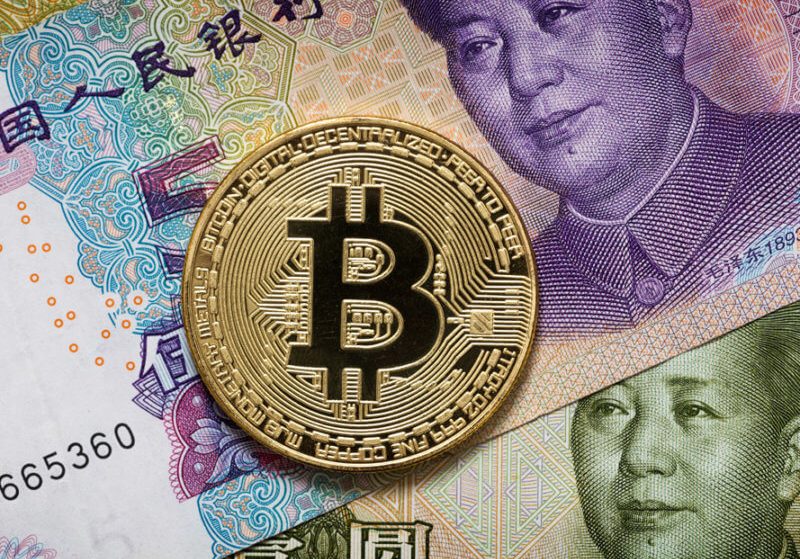 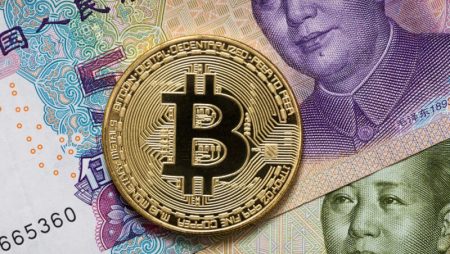 El Salvador has lost so much for buying bitcoin that it’s now engaging in a new free-trade plan with China, something that’s causing many analysts to worry. They believe El Salvador’s sovereignty will eventually be up for sale, which could put the Central American nation into an even darker place.
How Much Trouble Is El Salvador in?
El Salvador has lost money due to its love for bitcoin. The country was the first in the world to declare bitcoin legal tender, doing so in September of last year. The nation made it illegal for businesses to turn away customers seeking to pay for everyday goods and services with BTC, which they could use alongside USD (a currency the nation has long been dependent on).
Right now, many regulators in the nation are not willing to share information regarding the country’s bitcoin trading and investing habits. Ricardo Castaneda, the country coordinator for El Salvador at the Central American Institute for Fiscal Studies (ICEFI), stated in an interview:
Unfortunately, if one asks for information about the extent of investments into bitcoin, the answer is either that this information doesn’t exist or it’s confidential.
He further stated that right now, the only information out there that helps national regulators determine how much BTC the nation has purchased comes from the tweets of Nayib Bukele, the president of El Salvador. From the messages, it can be assumed the country has bought about $120 million worth of bitcoin.
Over the past several months, the asset has lost more than 70 percent of its overall value, falling from about $68,000 per unit in November of last year (a new all-time high) into the low $16K range at the time of writing. Robert Rubio Fabian, executive director of the National Foundation for Development and Transparency International’s representative in El Salvador, stated:
When the international markets see how high the fiscal deficit is, how spending can’t be paid for and how debt is accumulating, they are going to be more cautious and consider you [a] high risk.
El Salvador is having to pursue other means of pumping money into its economy, one of which is forging a free-trade deal with China. Right now, the Asian country has made a few separate investments in the region. Rubio Fabian detailed what those investments were:
China made three donations to El Salvador: the construction of a sort of beach amusement park, a stadium that has yet to be built, and a library. These investments improve China’s image and, obviously, our country’s image, too.
China Is Behaving Generously
Per Felix Ulloa, the vice president of El Salvador, China is offering to purchase El Salvador’s debt, which at press time, is just shy of $700 million. He’s not sure if the country will utilize this route, saying:
China offered to buy all our debt, but we need to tread with caution.