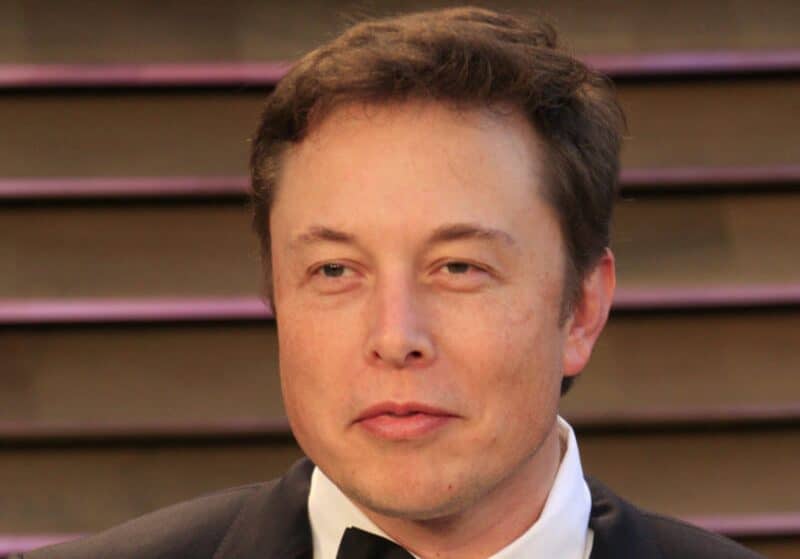 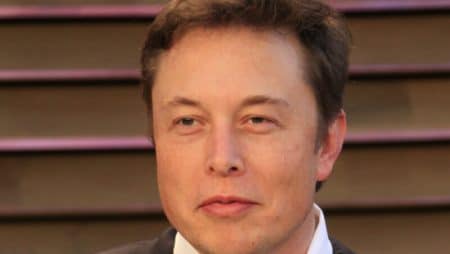 Elon Musk – the South African billionaire and entrepreneur behind large companies like SpaceX and Tesla – has hinted that the latter enterprise may potentially accept bitcoin in the future for payments again given his confidence that the entire industry is moving closer towards renewable energy.
Elon Musk Shines Light on BTC Usage
Musk caused a lot of controversy in the first half of 2021 when he announced that his company was going to accept bitcoin for electric vehicles. The move sparked a lot of speculation and joy amongst crypto traders, as Tesla was one of the biggest companies in the world, and Musk was one of the globe’s richest individuals. The fact that he was such a crypto fan was hitting home with a lot of digital traders, and they were sure that bitcoin was likely to hit new heights.
At first, this is exactly what happened. Bitcoin rose to a whopping $57,000, which at the time was its new all-time high. Things were really looking up when suddenly, just a few weeks later, Musk announced that he was rescinding the decision, as he was concerned about the mining prospects of bitcoin and what the environmental hazards were.
This made a lot of people mad, and it allegedly sparked a new series of dips in the bitcoin price. Explaining his reasoning in a recent interview with Cathie Wood of ARK Invest, Musk stated:
Tesla’s mission is to accelerate renewable energy. Tesla is into renewable energy, being a player in solar energy, and we are in interaction with wind energy for our battery packs. We knew that one cannot generate that much increase in power using renewable energy that quickly, but one can by shoveling coal. The entire thing looked sketchy to me.
Bear in mind that the announcement surrounding bitcoin’s use for buying Tesla vehicles came after Musk made a $1.5 billion purchase of the world’s largest and most popular digital currency.
Musk is now confident that the world of bitcoin is transitioning more and more towards renewable energy. In a follow up to the interview above, he commented that he thinks the amount of clean energy being used to mine BTC today exceeds 50 percent, and so long as this number keeps going up, he says Tesla will easily accept BTC again without issue.
Possibly Changing His Mind?
He commented:
It appears that bitcoin is shifting a lot more towards renewables and a lot of the heavy-duty coal plants have been shut down, especially in China. After some due diligence, I would confirm that the percentage of renewable energy usage is most likely about over 50 percent and that there is a trend towards increasing that number and if so, Tesla will start resuming payments in bitcoin.
At press time, BTC is trading for around $40K.