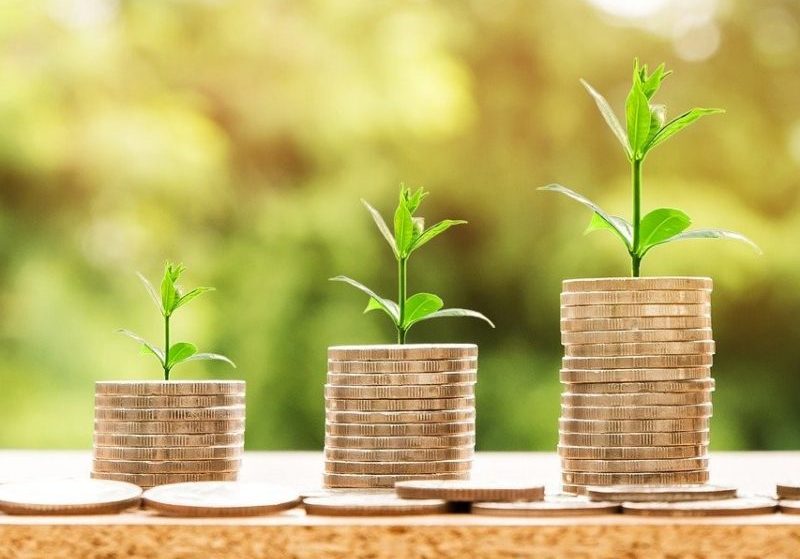 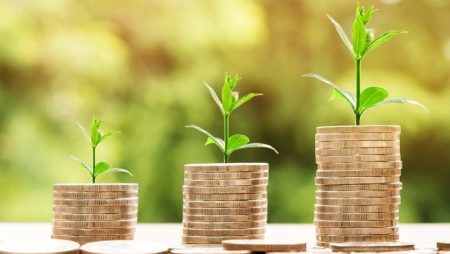 A new green version of cryptocurrency is being unveiled in the town of Vienna, Austria. Known as Live Green Coin (LGC), the asset is set to make a lot of environmentally concerned people very happy given there have been several arguments over the years that digital currency is going to somehow bring the Earth to its knees.
LGC Is Here!
Robert Kun – CEO and founder of LGC – explained in a recent statement:
It is with great happiness and genuine excitement that we announce the release of a new project-based cryptocurrency ecosystem, which provides project solutions with the best possible avoidance of environmental pollution. What if saving the world not only made you feel good but also rewarded you financially? What if there was no permanent cost for contributing to good causes? We think we’ve found a way with LGC! Protecting the environment is a difficult project, so we definitely consider it necessary to build a crypto and environmentally friendly community and create a related social network.
Cryptocurrencies are often part of an industry that rubs many eco-conscious people the wrong way. There are many individuals out there that say the arena is going to harm the planet in indefensible ways, and that Mother Earth isn’t going to last much longer if we don’t step away.
Several reports have been published claiming that bitcoin mining, for example, utilizes more electricity and energy than most developing countries. While these reports can be taken with a grain of salt, it doesn’t help that industry heads like Elon Musk are promoting the same sentiment.
In early 2021, Musk announced that Tesla buyers could purchase new vehicles with BTC. This seemed like a fantastic move forward and everyone was prepared for bitcoin to reach new heights until just a few weeks later when the South African entrepreneur and billionaire rescinded the decision, saying that he didn’t trust bitcoin miners to do right by the environment.
Kun continued his statement with:
In addition, we aim to create a social platform that is a combination of a commercial platform (marketplace) and a social profile. This is a crypto-friendly platform, where ads are filtered through pre-inspection to prevent many unpleasant abuses. We intend to create a platform where the user can feel safe, and, of course, the LGC Token will be the basis of this.
DiCaprio’s Pretty Happy
LGC has garnered praise and attention from climate-conscious celebrities like Leonardo DiCaprio, known for his work in films like “Titanic,” “The Beach,” and “Gangs of New York.” DiCaprio commented:
Our planet’s alarm is going off, and it is time to wake up and take action!
Among the companies behind the asset’s development is one called Happy Panda Handels GmbH, which was also founded in Austria.