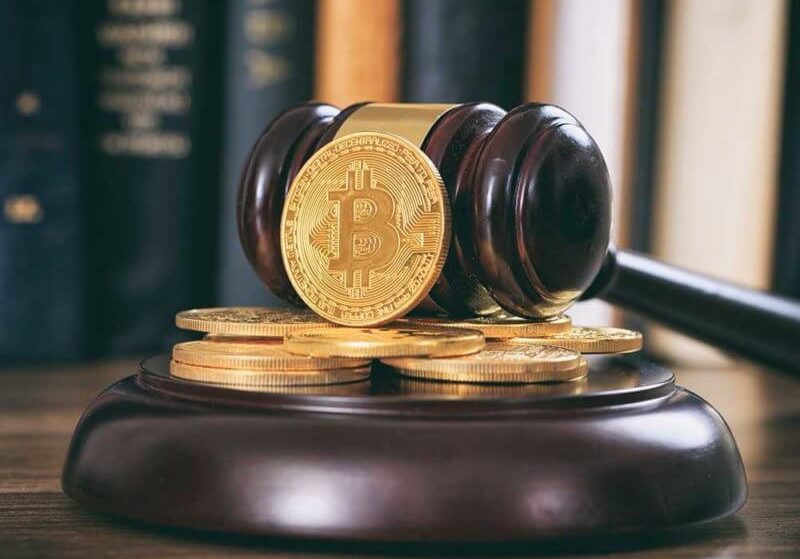 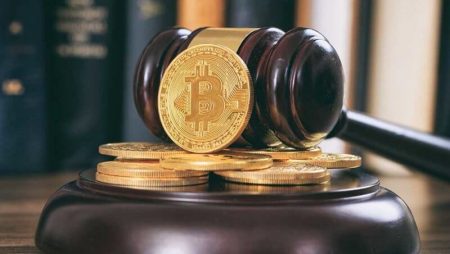 Two 20-year-olds – Eric Meiggs of Brockton and Declan Harrington of Rockport – have pleaded guilty to engaging in a scheme that stole at least $500,000 in crypto funds from as many as ten different people. They are now set to be sentenced in a Boston federal court.
Eric Meiggs and Declan Harrington Plead Guilty
Both Meiggs and Harrington were charged in the year 2019 for running a scheme throughout the United States designed to pluck crypto assets from online accounts and digital wallets. It is believed that the pair took as much as $530,000 in assorted crypto funds at the time of writing. Both individuals could each spend as much as two years in prison.
Lawyers for Meiggs explained in a recent statement:
When Eric Meiggs pled guilty nearly 18 months ago, he did so fully aware that he would be required to serve a sentence of at least two years in federal prison for his conviction on… aggravated identity theft.
The argument is that he is responsible and willing to face the consequences of his actions. Meiggs, at press time, has pleaded guilty to several separate charges including computer fraud, conspiracy, wire fraud, and aggravated identity theft. Harrington has pleaded guilty to one count of conspiracy, along with one count of computer fraud and five counts of wire fraud.
The pair used SIM-swapping to take over their victims’ crypto accounts via their mobile phones and transfer units from their wallets into those the illicit pair controlled. This has been an ongoing process that many crypto thieves have utilized over the years as a means of gaining access to funds that don’t belong to them.
Prosecutors described the theft process in further detail in related court documents:
With this access, the defendants and their co-conspirators were able to skim through the victims’ digital lives and find and take cryptocurrency or control [their] social media account names… The defendants sometimes extorted payment from victims in exchange for giving back control of the accounts and sometimes fraudulently impersonated the victims, successfully asking friends and acquaintances for short-term loans of bitcoin which were never repaid.
Meiggs’ lawyers tried hard to argue that his past as a troubled teen should be examined given his lack of structure and discipline. They mentioned in a statement:
He engaged in antisocial behavior… As a teen, Eric Meiggs, unfortunately, learned that he could get away with negative behavior online. Unchecked, that lesson then extended into criminal behavior.
Should Regulation Be Considered?
Situations like these have become quite problematic in the crypto space given it is largely unregulated. On one hand, many don’t want regulation because it gives way to third parties and prying eyes.
At the same time, it can be argued that some regulation is necessary to keep illicit actors away.