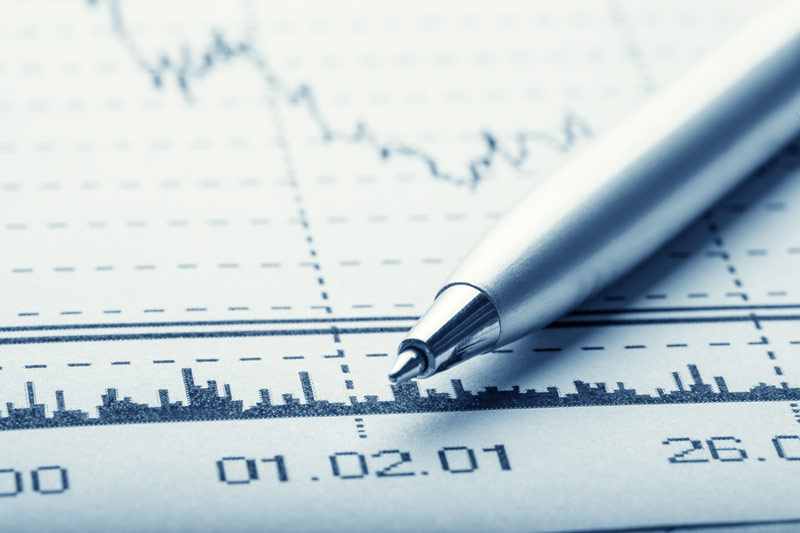 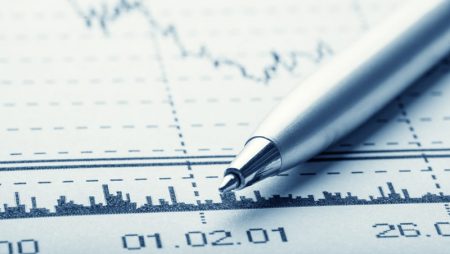 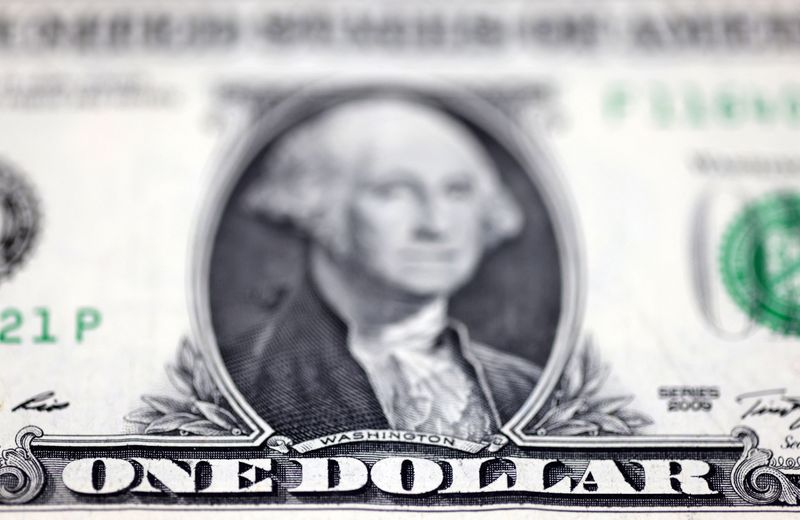 LONDON (Reuters) – The U.S. dollar recouped some data-inspired losses on Wednesday and edged back towards recent peaks, while the euro remained under pressure amid growing recession fears fuelled by a possible energy supply crunch.

Disappointing U.S. services and manufacturing surveys released on Tuesday and a plunge in new home sales saw the dollar take a breather, after a run that pushed the U.S. currency to its strongest level against the euro in two decades.

But Europe has its own growth concerns, stemming from its greater exposure to Russian gas supplies as the region seeks to refuel ahead of winter.

Front-month Dutch gas, the benchmark for Europe, rose again on Wednesday morning as the prospect of a halt to supplies from the Nord Stream 1 pipeline kept investors on edge.

“It’s very difficult for the market to push the euro back above parity,” said Simon Harvey, head of FX analysis at Monex Europe, citing Europe’s energy supply concerns and the prospect of a hawkish Federal Reserve later in the week.

The Kansas City Federal Reserve’s Jackson Hole Symposium kicks off on Thursday with all eyes on a speech from Fed Chair Jerome Powell scheduled on Friday.

The , which measures its performance against a basket of six currencies, was last up 0.1% at 108.66, within touching distance of July’s two-decade peak of 109.29.

“With a hawkish Chair Powell likely on Friday, I’d expect the buck to resume its recent rally before too long,” Brown added, saying he expects the dollar index to breach its July high.

Meanwhile, cyclical currencies such as the Australian and New Zealand dollars were under pressure amid fears of a global growth slowdown.