(Reuters) -European shares tumbled to their biggest daily loss in a month on Thursday as a slump in commodity prices dragged down mining stocks, while luxury stocks were hit by a Chinese wealth redistribution push. 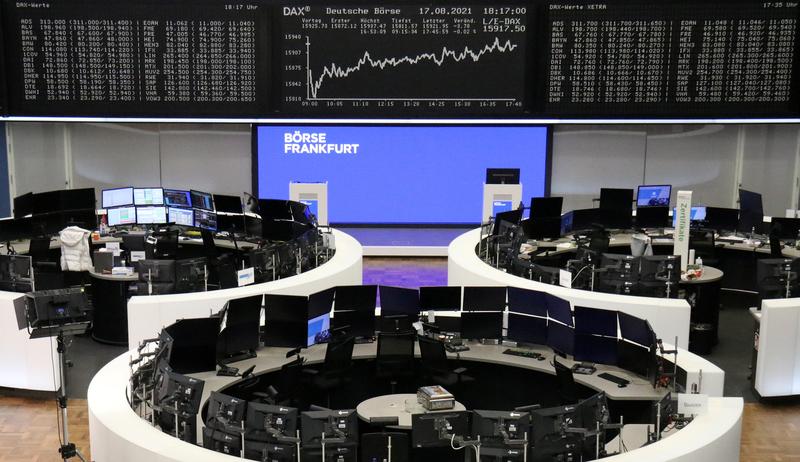 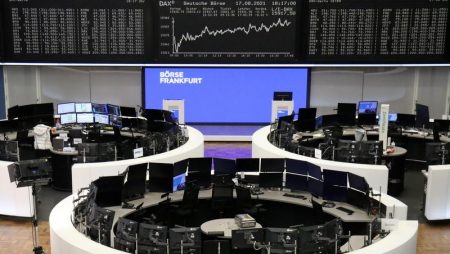 (Reuters) -European shares tumbled to their biggest daily loss in a month on Thursday as a slump in commodity prices dragged down mining stocks, while luxury stocks were hit by a Chinese wealth redistribution push.

The pan-European STOXX 600 was down 1.6% at a two-week low, with mining stocks sliding 4.2% in their biggest one-day decline since March. [MET/L]

Luxury stocks with a large exposure to China’s economy such as LVMH, Kering and Richemont dropped between 5.8% and 9.2% on Beijing’s plans to target excessive corporate profits and wealth inequalities.

“The increasing determination on the part of China to pour sand in the wheels of its own recovery story with a crackdown on various sectors, including tech and luxury, also appears to be weighing on sentiment, as well as on demand for raw materials,” said Michael Hewson, chief market analyst at CMC Markets UK.

Stocks around the globe fell earlier in the day, as minutes published Wednesday from the U.S. Federal Reserve’s latest policy meeting gave the impression of a looming cut in its massive, pandemic-era bond-buying programme. [MKTS/GLOB]

Although the European Central Bank has held steady, rising inflation has prompted some policymakers to say it must begin to rein-in its easy money policies that have been instrumental in lifting the STOXX 600 to record highs.

Focus will turn to the high-profile annual U.S. Jackson Hole conference of central bankers in late August, where Fed Chair Jerome Powell could signal he is ready to start easing monetary support.

ECB President Christine Lagarde will not attend the conference, an ECB spokesperson said this week.

Banking stocks including Asia-focused HSBC, as well as Spain’s BBVA and France’s BNP Paribas fell about 3% each.

The travel and leisure index declined 2.5% as a surge in cases of the Delta variant of the coronavirus added to concerns of slowing global growth and took the shine off a solid second-quarter corporate earnings season.

With the European earnings season nearly at the halfway mark, profit for STOXX 600 companies is expected to have surged 150% in the second quarter, the best since Refinitiv IBES records began in 2012.

Swiss building materials supplier Geberit, on the other hand, fell 1.7% as it warned about rising raw materials prices.

Utilities , considered a safe bet at a time of economic uncertainty, were the only sector in the green.

Reporting by Sagarika Jaisinghani and Shreyshi Sanyal in Bengaluru; Editing by Barbara Lewis and David Holmes

Bitcoin Cash Analysis: Dips Could Be Attractive Near $110
18 hours ago