The European Central Bank Is not a Bitcoin Fan 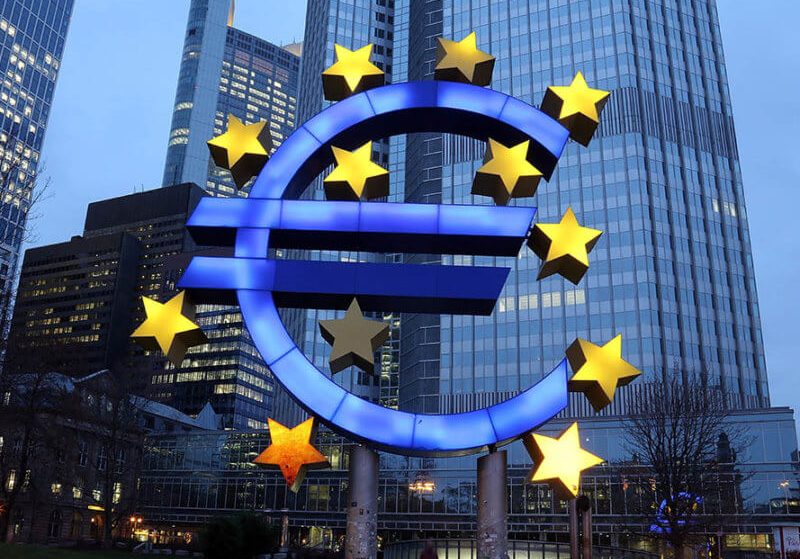 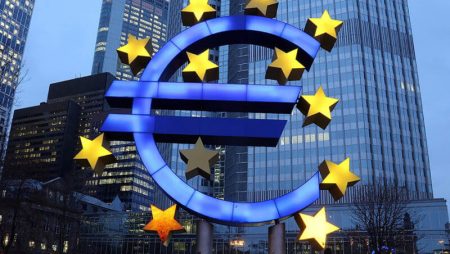 The European Central Bank has issued a statement claiming that bitcoin is on its way out and closely approaching “irrelevance.”
The European Central Bank Is not a Bitcoin Fan
The financial institution released a blog entitled “Bitcoin’s Last Stand” that details the fall of the world’s number one digital currency. Interestingly, the bank does not refer to FTX and its November collapse as the reason as to why bitcoin is doing so poorly. Rather, it hints that bitcoin was on a destructive path long before the company began sinking into oblivion.
When the blog was first published, the bank made note of bitcoin’s rise beyond the $17,000 mark, the first time it had done so in approximately two weeks. However, while the rise is likely to get some people excited, the bank dismissed the maneuver, claiming it wasn’t going to last. The blog says:
More likely, however, it is an artificially induced last gasp before the road to irrelevance, and this was already foreseeable before FTX went bust and sent the bitcoin price to well below USD $16,000.
Some of the reasons the blog speaks the way it does of bitcoin is because, it says, the digital currency does not meet the requirements of a valid investment, nor does it work as a payment method. In many ways, the currency has not proven itself to work in any way, shape, or form. It says:
Bitcoin’s conceptual design and technological shortcomings make it questionable as a means of payment. Real bitcoin transactions are cumbersome, slow, and expensive. Bitcoin has never been used to any significant extent for legal real-world transactions. Bitcoin is also not suitable as an investment. It does not generate cash flow (like real estate) or dividends (like equities), cannot be used productively (like commodities) or provide social benefits (like gold). The market valuation of bitcoin is therefore based purely on speculation.
With so much talk of regulation following the FTX failure, many are wondering if perhaps a few laws overseeing the space will allow bitcoin and its crypto cousins to rise through the ranks again, though the blog makes it clear that this may not happen, and that fans shouldn’t get too stuck on the idea.
Regulation Won’t Help
It reads:
The belief that space must be given to innovation at all costs stubbornly persists. Firstly, these technologies have so far created limited value for society, no matter how great the expectations [are] for the future. Secondly, the use of a promising technology is not a sufficient condition for an added value of a product based on it.
To say it has been a rough year for bitcoin would be a heavy understatement. The currency has fallen by more than 70 percent over the last 14 months since hitting a new all-time high of $68K in November 2021.