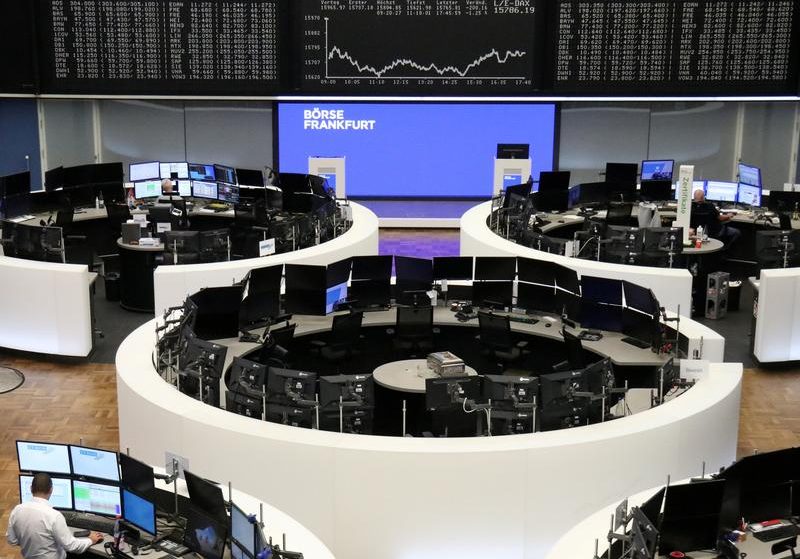 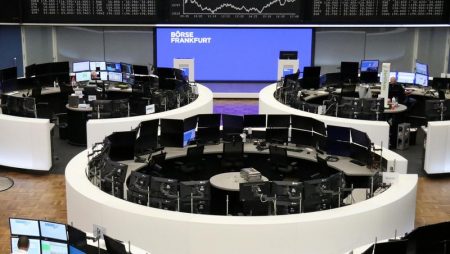 British retailer Marks & Spencer jumped 14.1% to the top of the STOXX 600, as it hiked its profit outlook after a jump in demand for food and a surge in online clothes’ orders indicated that its latest turnaround plan was starting to deliver.

London’s FTSE 100 index rose 0.4%, while Germany’s DAX was up 0.3%. Frankfurt shares recovered from a fall earlier in the session after data showed a bigger-than-expected jump in producer prices in July.

Signs of a slowdown in the global economic recovery and a surge in cases of the Delta variant of the coronavirus have knocked Europe’s STOXX 600 off record highs this week.

The index slumped 1.5% on Thursday alone, tracking a fall in global equities on indications the U.S. Federal Reserve could start reining in easy money policies later this year.

“Progress made by countries in dealing with COVID-19 still seems to have had little bearing, in general, on the relative performance of their stock markets,” said Bethany Beckett, UK economist at Capital Economics.

“Instead, swings in sentiment about the virus at a global level appear to have continued to exert a bigger influence via sector rotation.” Beckett expects this trend to persist.

Focus next week will be on the high-profile annual U.S. Jackson Hole central bankers’ conference, where Fed Chair Jerome Powell could signal he is ready to start easing monetary support.

ECB President Christine Lagarde will not attend the conference, a spokesperson for the central bank said this week.

Luxury goods rebounded from declines earlier in the day to gain 0.5%, but fell 5.5% over the week, pressured by worries over possible wealth policy developments in China.