(For a Reuters live blog on U.S., UK and European stock markets, click LIVE/ or type LIVE/ in a news window) 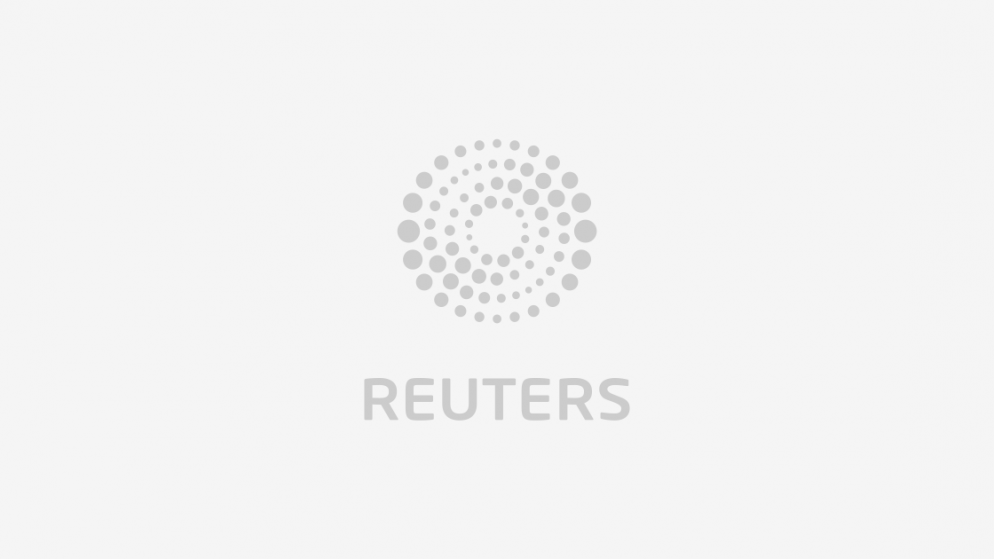 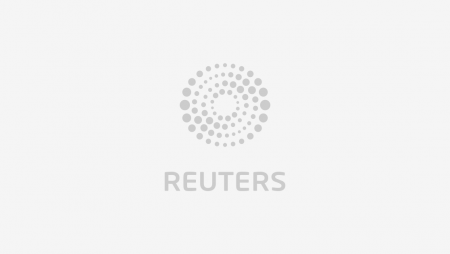 (For a Reuters live blog on U.S., UK and European stock markets, click LIVE/ or type LIVE/ in a news window)

Aug 20 (Reuters) – A slide in European shares halted on Friday, although the index was still on course for its worst week since February on signs of slowing growth, rising COVID-19 cases and fears of a sooner-than-expected tapering in monetary stimulus.

The pan-European STOXX 600 was up 0.1% at 0705 GMT following a 1.5% slump in the previous session on indications that the U.S. Federal Reserve could start reining in easy money policies later this year.

The mining index recovered from a 4% fall on Thursday as copper prices stabilised, but was still set to be the worst performing European sector for the week.

In company news, UK supermarket Morrisons jumped 4.5% to the top of the STOXX 600 after agreeing a takeover offer worth 7.0 billion pounds ($9.54 billion), while Swedish real estate web portal Hemnet surged 14.6% on an upbeat quarterly report. (Reporting by Sagarika Jaisinghani in Bengaluru; editing by Uttaresh.V)