Fidelity Lets Customers Fund Their 401Ks with Crypto, but Not Everyone’s Happy 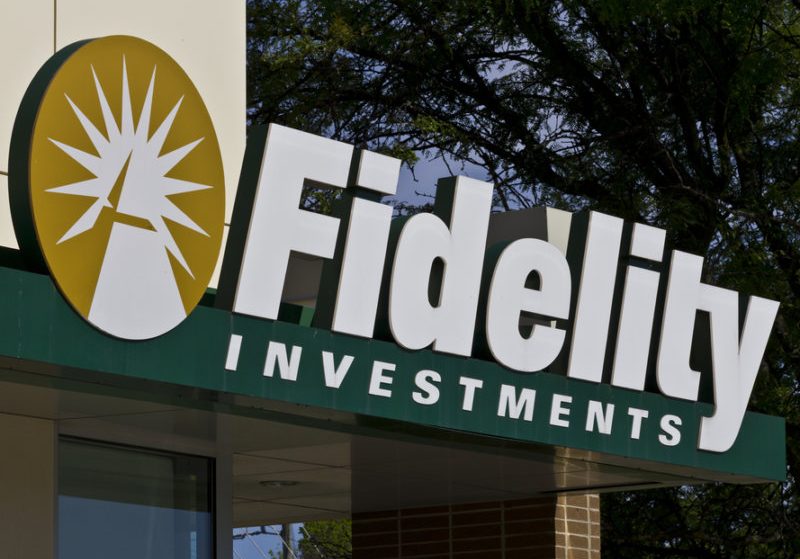 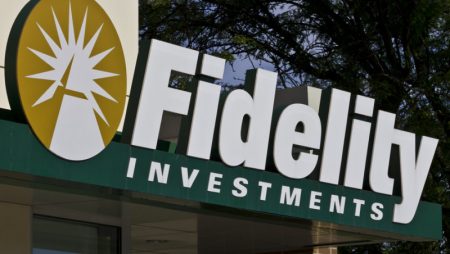 Not long ago, Fidelity Investments announced that customers would be able to invest in crypto like bitcoin through their 401Ks and retirement accounts. In addition, several businesses offering 401Ks to their employees could soon see these individuals purchase assets like BTC, ether, and maybe even Dogecoin through their company-funded retirement profiles.
Fidelity Moves Forward with Crypto
The news was widely welcomed in the crypto space, with many analysts saying it would be a huge step toward mainstream status and legitimacy. Financial advisor Ric Edelman – founder of the Digital Assets Council of Financial Professionals – announced in a statement:
This will be remembered as a seminal moment in the evolution of crypto. For the average American worker, their only place to save for retirement is through a company retirement plan. Millions of workers will now start to buy bitcoin who never would have otherwise.
However, while Fidelity appears to be rolling out several crypto holding options for its 401K customers, there are several individuals and industry heads out there who claim businesses are not likely to utilize or implement crypto retirement options for employees. Thus, people who gain access to 401K Fidelity accounts through their companies may not have access to bitcoin or its altcoin cousins just yet.
The fact remains that this is still very much a speculative industry, and many businesses are concerned about the well-being of their workers. They do not want them investing money into a space that could wind up scraping the bottom of the financial barrel the next day. Bitcoin and many other forms of crypto remain highly volatile, meaning their prices are extremely hard to predict. These swings come with little to no signs, and thus businesses may not likely want to take chances right away.
Now, several retirement professionals are emerging to say that if one is going to indeed fund their retirement accounts with crypto through Fidelity, they need to take necessary precautions and expect a little up-and-down behavior from time to time. One such figure is Rob Greenman, a financial advisor with Vista Capital Partners. He commented:
Returns are based purely on speculation with the hope that some future buyer is willing to pay a higher price than your purchase price.
What makes investing in crypto through one’s retirement risky is that these funds are utilized most often to care for oneself when they are elderly or infirm. Thus, this money is often kept aside for medical bills and utility payments, especially when one is no longer at an age where they can work.
Crypto Can Balance Some Things Out
Financial advisor Jim Shagawat of Advice Period also threw his two cents into the mix, saying about cryptocurrencies:
They don’t behave the same as equities, bonds, gold, or commodities, so adding it into your mix of investments can increase return and lower risk.

CryptoCurrency News
Analysts: The Time to Buy Bitcoin Is NOW!
17 hours ago
0 5