Fisker Is Selling Convertible Bonds. Why That’s Bad for Its Stock.

Fisker Is Selling Convertible Bonds. Why That’s Bad for Its Stock.
Stocks News 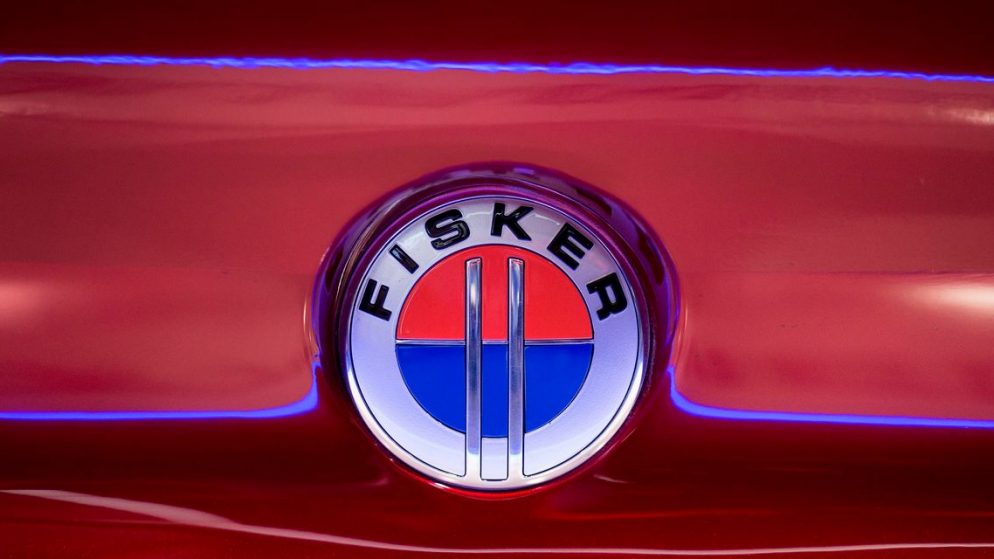 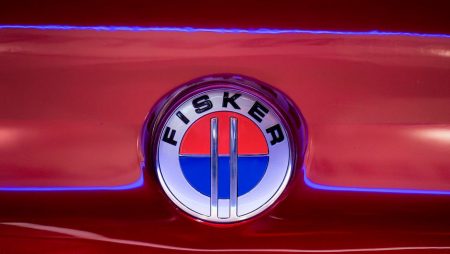 It’s always noteworthy when a new company raises additional funds. This is a little different though. This might just be the first time an EV start-up has added debt to its balance sheet.

Fisker (ticker: FSR) stock is down 5.4% in after-hours trading. Shares were down 0.3% in Wednesday trading, while the
S&P 500
and
Dow Jones Industrial Average
rose about 0.3% and 0.6%, respectively.

Fisker also announced it will enter into capped call transactions with purchasers of its convertible debt. That limits the potential dilution to existing shareholders by, essentially, having Fisker buy call options on its own stock. The dilution is limited, but the call options cost money.

It’s a complicated transaction, but companies, including Fisker, are always trying to access capital as cheaply as possible. Fisker wasn’t immediately available to comment on its offering.

This looks to be the first large debt deal for an EV start-up that went public by merging with a special purpose acquisition company. That list includes Fisker as well as companies such as
Nikola
(NKLA) and
Lucid
(LCID). EV startups have been avoiding debt because they, for the most part, don’t have any sales.

The money will likely be used to bring its Ocean SUV to market. That vehicle is due in 2022 and will be manufactured by
Magna International
(MGA).