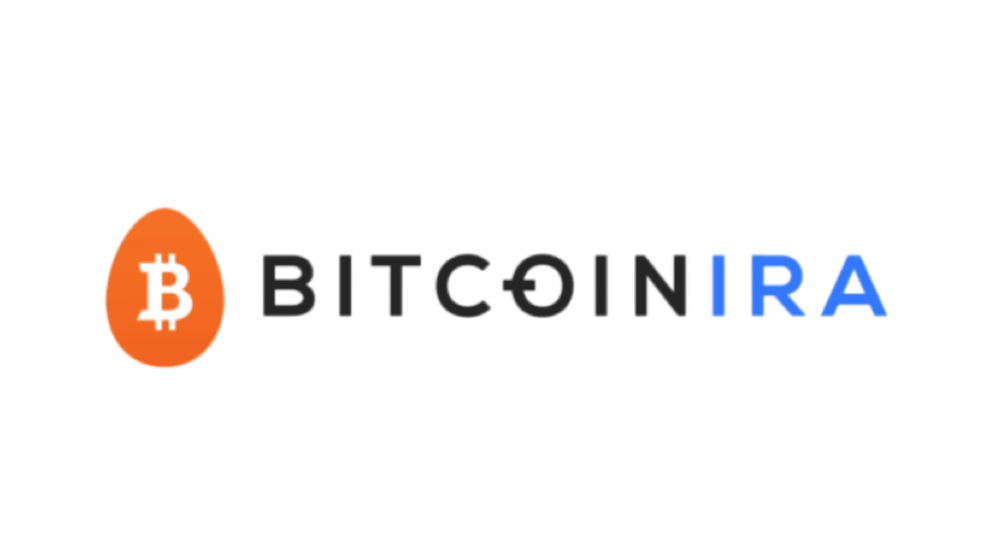 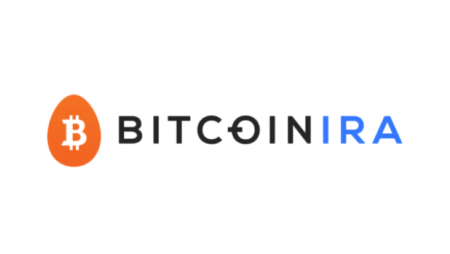 Rick Synrod – a former executive with 401k and retirement giant Fidelity – will take over as the new chief operations officer for Bitcoin IRA, a digital currency platform that allows people to place their retirement funds in crypto.
Rick Synrod Will Join Hands with Bitcoin IRA
Synrod will be responsible for overseeing digital asset operations in his new role. He will also monitor processes, policies, and strategies designed to make Bitcoin IRA reach its financial goals. Chris Kline – the co-founder of Bitcoin IRA – expressed his enthusiasm about Synrod joining the team, stating:
Smart and strategic growth is our overall goal, and in that spirit, we are thrilled to welcome Rick as our new chief operations officer at Bitcoin IRA. His tenured career successfully leading teams in financial services and his experience with launching digital assets at Fidelity make him the perfect fit for our company and team as we continue to lead and innovate our industry together.
Synrod also threw his two cents into the mix, commenting:
I’m very excited to join the leadership team at Bitcoin IRA. I’m looking forward to serving as a resource for our team and customers during the next phases of our growth, building on the significant accomplishments and success the team has already achieved. It’s an exciting time to be part of the digital asset industry, and I look forward to participating in the evolution of financial services alongside such a fantastic team.
It’s ironic that Synrod would come from a company that’s making huge headlines in the world of crypto assets right now. Fidelity is one of the biggest investment companies out there. At the time of writing, it’s getting a lot of attention because it recently announced that it was going to allow customers with 401ks to place some of their money into assets like bitcoin, which are obviously rather speculative.
There are many crypto fans out there that are quite enthusiastic about what the future presents, but there are others that are concerned about what kinds of losses people will be exposed to. One of those worried individuals is Elizabeth Warren, the democrat senator of Massachusetts.
Not Everyone was Pleased with Fidelity’s Decision
She and several other members of Congress recently wrote a letter to the retirement company asking why it would be willing to take such a chance right now as to expose its customers’ money to volatile assets like BTC – especially during a time when the market is crashing. Many of these individuals likely need to keep as much money as they can, given they probably can’t work anymore and may be dealing with medical issues that require hefty payments.
Synrod worked with Fidelity for more than 15 years as its COO and head of operations, while Bitcoin IRA is among the world’s first and most secure digital currency IRA-based programs.