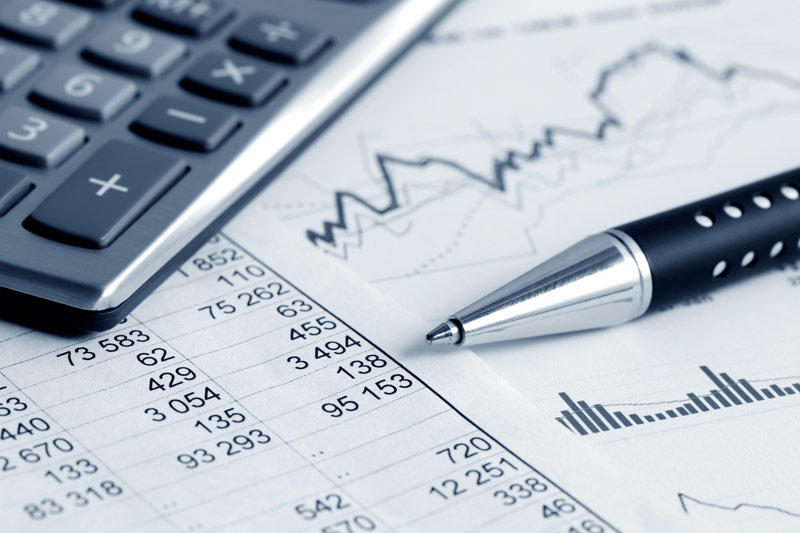 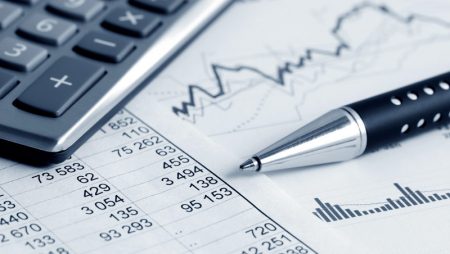 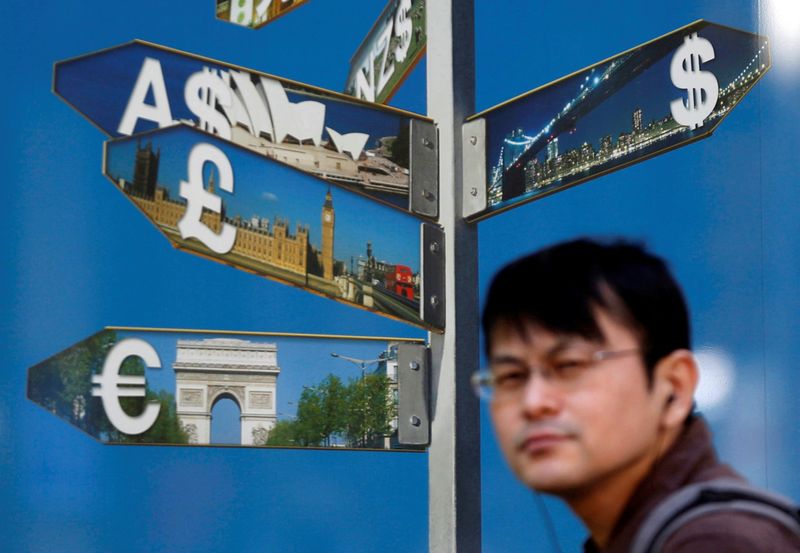 HONG KONG (Reuters) – The Australian dollar hit its lowest level in nearly two years against the dollar on Tuesday and other commodity currencies also fell, hurt by fears of slowing global economic growth.

“The Aussie is primarily a risk sensitive currency and in recent days the market has become more concerned about the global growth outlook, with risk aversion also seen in the big declines in equity markets around the globe. Against that backdrop its not surprising to see it struggling,” said Rodrigo Catril a currency strategist at NAB.

He said also that from a technical perspective, the Aussie’s drop below a level just above $0.70 left it vulnerable.

However, “We don’t see the small rebound that we’ve seen in the past couple of hours as encouraging. It’s really more markets taking a breather from the big declines in recent days, than a big change in fundamentals suggesting we are out of the woods,” said Catril.

Global share markets took a battering on Monday with the Nasdaq dropping more than 4% in a sell-off led by mega-cap growth stocks.

Also a factor in the slightly weaker dollar were overnight remarks from Atlanta Fed President Raphael Bostic who hosed down talk of a 75-basis point rate hike at the Fed’s next meeting, causing U.S. Treasury yields to pause their march higher.

In recent weeks, markets have priced in a reasonable chance of such a massive hike.

The benchmark 10-year yield briefly edged back under 3% on Tuesday, before steadying at $3.058%.

The Japanese currency, which is sensitive to moves in U.S. yields, was little changed on Tuesday at 130.34.

Meanwhile, other commodity currencies were hurt as oil prices continued to fall, dropping about 1% on Tuesday after losing around 6% the day before as coronavirus lockdowns in China, the top oil importer, fed worries about demand.

The Canadian dollar touched C$1.3037 per dollar on Tuesday morning, its weakest since November 2020 and the Norwegian crown touched 9.7184 per dollar, its lowest since June 2020.

There was also excitement in crypto markets, where bitcoin fell below $30,000 for the first time since July 2021, before bouncing to trade 5% firmer at around $31,800.