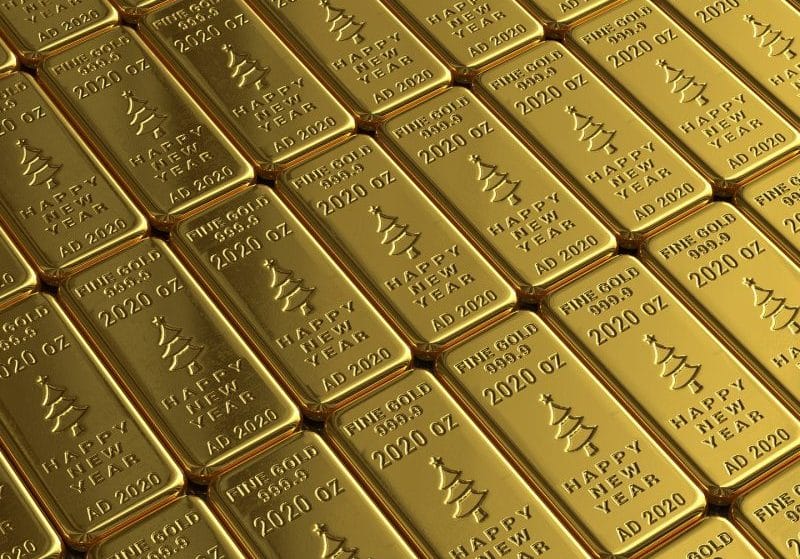 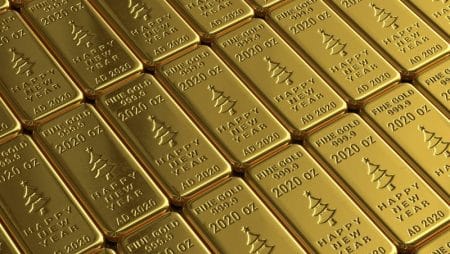 It appears bitcoin is taking another beating, only this time, it’s from its rival gold. The precious metal has long been considered a solid commodity and a hedge against a wide array of economic problems and similar troubles, but it looks like the asset has recently hit a new six-month high and is now trading for more than $1,800.
Bitcoin Keeps Suffering While Gold Is Jumping
This is not necessarily good for bitcoin because it’s done nothing but taken serious plummets over the time that it’s taken for gold to surge. The world’s number one digital currency has fallen by about 70 percent since hitting its all-time high of about $68,000 in November of 2021. Since then, it’s fallen into the high $16,000 range, and many people who were once believers are turning their backs on the asset and flocking to other potential investing tools, the precious metal being a big one.
Mobeen Tahir – an investment strategist at Wisdom Tree – says bitcoin has fallen drastically mainly because banks all over the world are hiking interest rates as a means of fighting inflation. This gave the asset the perfect opportunity to jump in price and put other assets to shame. In an interview, he said:
What should have been smooth sailing for gold became the perfect storm. A rising U.S. dollar and rising treasury yields became headwinds for gold… These are sort of goldilocks conditions for gold; perfect conditions for gold.
It’s also believed that gold is on the rise because the stability and strength of the U.S. dollar is fading drastically. Many analysts claim that gold is also going to see a massive rise in popularity in countries like China, which currently stands as the biggest haven for precious metals. These boosts to the price of gold are slated to last well into 2023.
Lastly, they say that if the Federal Reserve decides to either slow down rate hikes or pause them altogether, things could potentially get even stronger for gold, and the precious metal is going to jump like nobody’s ever anticipated. In the World Gold Council’s 2023 Gold Outlook, the analysts wrote:
Lower inflation should mean potentially diminished interest in gold from an inflation hedging perspective… Although higher bond yields are associated with lower gold returns and might now be deemed attractive by some investors, current yield levels are historically not a hindrance to gold doing well, particularly when accounting for a weaker U.S. dollar… We may see a lot of investors express their bullish view on gold via silver next year.
Silver Is Also Up
As the report shows, gold is not the only precious metal up at press time. Silver has also experienced a jump of about 1.5 percent over the past few weeks.
In the last few months, silver has experienced price hikes exceeding 15 percent.