Why Won’t Grayscale Spill the Beans? 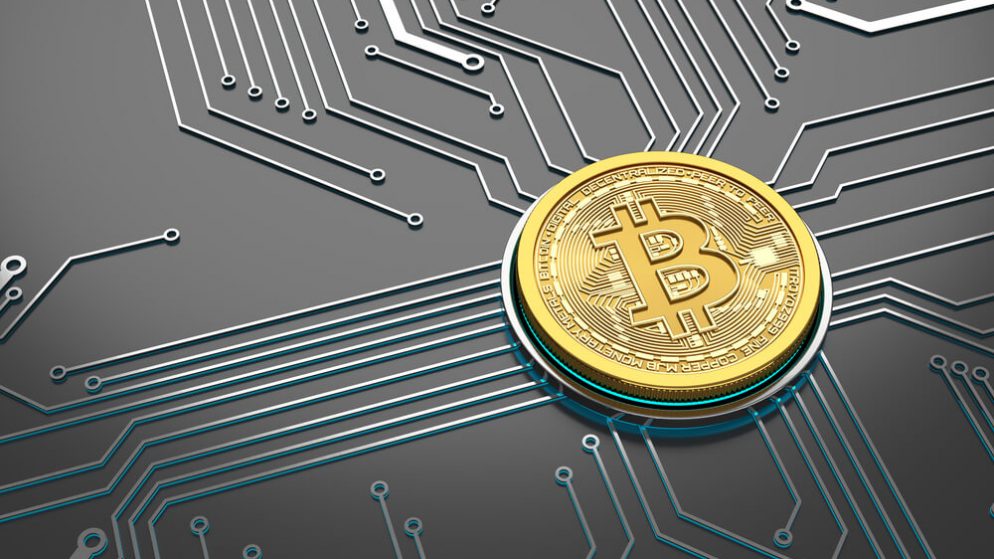 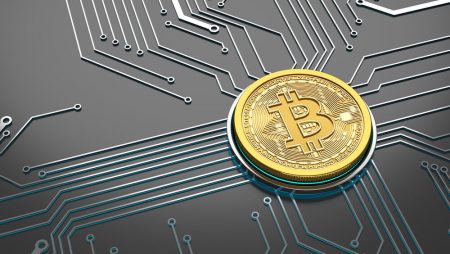 Grayscale – one of the largest bitcoin trusts in the world – says it’s not going to be sharing its proof of reserves with customers, causing a lot of heads to turn, eyebrows to hike, and fear to surge.
Why Won’t Grayscale Spill the Beans?
The concern amongst digital currency enthusiasts and analysts is that Grayscale is somehow not too far off the mark from where FTX stood. FTX is a failed digital currency exchange that was at one time considered the golden player of the arena. Many thought the company could do no wrong, though things really hit a bad spot in mid-November of this year after it was announced that the company was suffering from a liquidity crunch and needed assistance.
It was originally looking like Binance was going to step in and purchase the smaller, ailing firm. However, this didn’t happen, as Binance took one look at all the problems the company was facing and resoundingly stated, “no thanks.” From there, FTX filed bankruptcy and the man behind it, Sam Bankman-Fried, was forced to step down.
The company has since been thrown into a swirling pool of criminality and speculation, and many are worried about what could be hiding behind the doors of many of crypto’s biggest names, one of which is Grayscale. The company explained in a statement:
Due to security concerns, we do not make such on-chain wallet information and confirmation data publicly available through a cryptographic proof of reserve or other advanced cryptographic accounting procedure.
Of course, this is causing Grayscale customers to worry. Does the company not have enough money in the bank? Is it lying about its finances? What is it trying to hide? Why not just share the information at hand and let all its customers’ minds be at ease once and for all?
Grayscale wrote on social media that it’s expected to take some flak for the maneuver. It’s fully aware of what’s going on with FTX, but it says that the ensuing panic isn’t a good enough reason for it to reveal what it refers to as sensitive financial information. The company said:
Panic sparked by others is not a good enough reason to circumvent complex security arrangements.
In a separate tweet, Grayscale mentioned:
Laws, regulations, and documents that define Grayscale’s digital asset products prohibit the digital assets underlying the products from being lent, borrowed, or otherwise encumbered.
Keeping Companies Transparent
Not long ago, Vitalik Buterin – the man behind famed digital currency network Ethereum – introduced a new set of protocols that could be utilized by crypto exchanges and related businesses to show all their customers proof of their reserves.
The protocols were released in response to the FTX debacle. Buterin said this would calm a lot of the nerves people were feeling and give companies more legitimacy.