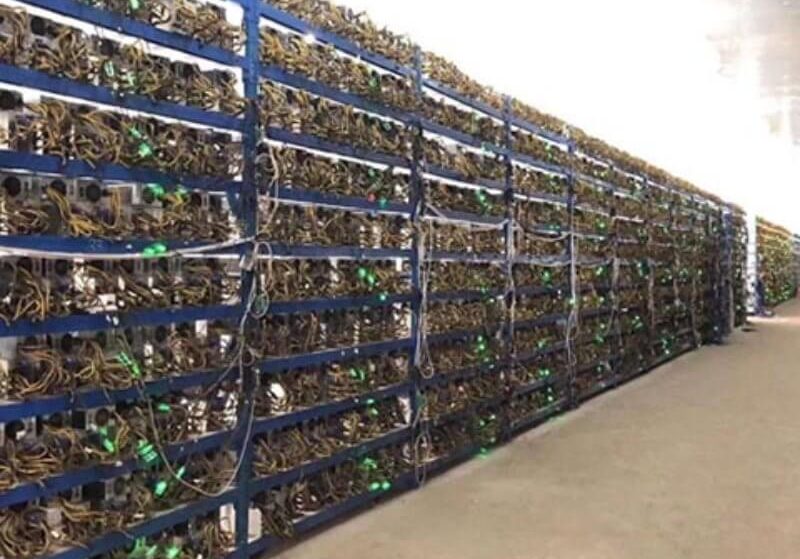 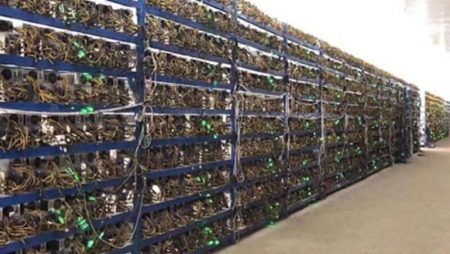 Two siblings have learned a lot about bitcoin mining over the past few months and are now putting their knowledge to good use. 14-year-old Ishaan Thakur and his nine-year-old sister Aanya have apparently been earning more than $30,000 per month mining the world’s number one digital currency.
Ishaan and Aanya Have Become Mining Moguls
In a recent interview, Ishaan states:
We started because we wanted to learn something new about technology – and also make some money along the way.
While the siblings have made most of their money mining bitcoin, they have also spent quite a bit of time extracting new units of Ethereum and Ravencoin, which are two of the world’s most popular altcoins. Based in Frisco, Texas, both brother and sister have spent a good deal of time learning how to mine and work all the computers and equipment that come with the mining process. They solve complex computer equations to earn their keep in the growing mining space. Ishaan says:
Crypto mining is just like mining for gold or diamonds. Instead of using shovels, you mine with computers. Instead of finding a piece of gold or a diamond in the mine, you find cryptocurrency.
Ishaan spent several months watching YouTube videos discussing how the process occurred. He then converted his Alienware gaming computer into a mining rig last April, and he hasn’t looked back since. His parents have also been quite supportive of his and his sister’s venture. Ishaan says:
We could have spent the entire summer playing video games, but instead we used our spare time to learn about technology.
They ultimately chose to start their business by mining Ethereum given that it is considerably easier to mine than BTC. In addition, Ethereum is experiencing a hefty surge in demand, meaning that there was more money to be made at first given how popular the asset had become. On their first day, the siblings only made about three dollars, but they were eager to keep going following their first profit.
It wasn’t long after in late April that their father – Manish Raj – filed the necessary paperwork that would allow the siblings to be official business owners. They now run their mining company under the name Flifer Technologies, and business is booming. Ishaan states:
We liked it so much that we started to add more processors [or chips] and made $1,000 in our first month.
From there, the siblings’ monthly income continued to spike, and several weeks later, they were able to buy all kinds of expensive equipment – such as Antminers and Nvidia graphics cards – to make the business even stronger and more legitimate. This is what allowed them to begin mining BTC and Ravencoin. For September alone, they expect to make somewhere around $36,000.
Moving the Company Up
Ishaan mentions:
We can process a little over 10 billion Ethereum algorithms per second.

CryptoCurrency News
Analysts: The Time to Buy Bitcoin Is NOW!
16 hours ago
0 5

Analysts: The Time to Buy Bitcoin Is NOW!
16 hours ago