I love cool weather and hiking but can’t afford to stay in Oakland — where should I retire in the western U.S.?

I love cool weather and hiking but can’t afford to stay in Oakland — where should I retire in the western U.S.?
Stocks News 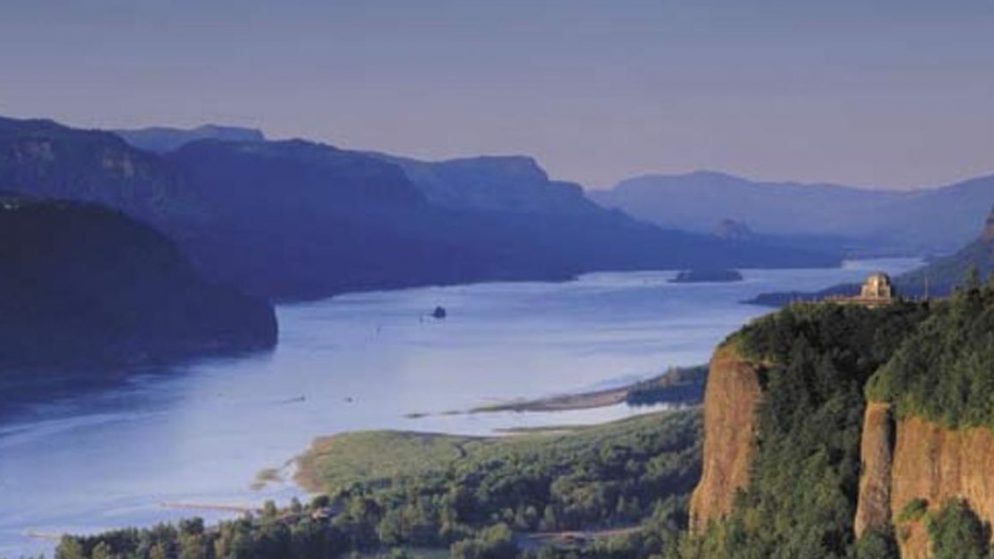 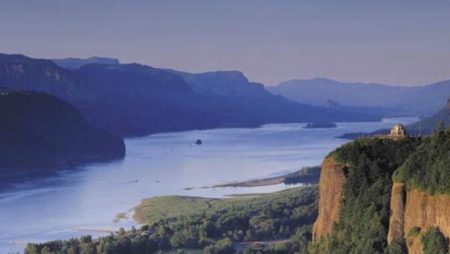 I need some advice. I’m a single woman of color looking to retire in about 4 years. I am willing to buy a home but want to stay under $700,000. I want to stay in the west (I’m currently in Oakland, Calif., but can’t afford it), and I love cool weather, outdoors to hike, a safe environment and a bit of culture…and in that order.

If I have to drive a bit to get some diversity, I’m OK with that.

I’m as curious as anyone to see whether working from anywhere takes off enough to make a lasting dent in Bay Area home prices.

But let’s assume it doesn’t. You could spend the next four years focusing on boosting your savings (perhaps via a higher income) and therefore housing budget so you can stay in an area you know. You could scale back your expectations of how much space you need, or how close to transit you want to be, and that could open up cheaper housing possibilities.

Or you can look beyond the Bay Area, as you seem ready to do.

Generally, that means heading further up the coast, unless you can deal with lots of snow in the mountains. I’ve suggested a few Oregon college towns in the past; you may want to consider Corvallis and Eugene. If you’re willing to look in the Southwest, Santa Fe (suggested here) might work.

Below are a few other suggestions. As always, spend some time living there as a local before you fully commit.

But before you start exploring these options, please run your retirement numbers one more time, whether with the help of the firm handling your investments or with this calculator done in partnership with MarketWatch that lets you test out different assumptions. Be conservative; you don’t want nasty surprises 25 years down the road.

If you want to stay in California, look at Eureka — the largest town on U.S. 101 between San Francisco and Portland — and the rest of Humboldt County. Low summer humidity. No snow, either. Average highs will range from the mid-50s to the mid-60s year-round. You’d be surrounded by Redwood National and State Parks as well as other forests and state parks. About half the county’s population describes itself as being involved in the arts in some way.

Eureka, known for its Victorian architecture and cannabis-friendly vibe, is the county seat and has 26,000 people; tiny Trinidad a half-hour north is a retiree magnet. Overall, Humboldt County, one of the largest counties in the U.S., has around 135,000 people.

The area is more than “Murder Mountain,” the Netflix marijuana-themed series, though there are plenty of pot-related businesses here. This once-economically challenged area has been discovered by the WFH crowd and others, and cash offers for homes have become commonplace; The WSJ/Realtor.com Emerging Housing Markets Index ranked it 15th for summer 2021.

More growth is coming, in part as Humboldt State University becomes a polytechnic and gains a STEM focus, potentially doubling its size. The local economy could get an added boost from a trans-Pacific subsea fiber-optic cable that will make landfall in Eureka. But it may mean an even bigger squeeze on the housing market.

You’ll get your cultural fix at the Arkley Center for the Performing Arts as well as at outdoor concerts and live music venues. On your exploratory trip, make time to walk past some of Eureka’s many murals. And of course you’ll find a strong craft food culture here.

OK, taxes. Yes, there are those property taxes to look into. But California may be a bit more senior-friendly than you think; California is among the 37 states that don’t tax Social Security benefits, and there is no state-level estate tax. You’re already used to the state’s hefty sales tax.

The median price for Eureka homes on the market in July 2021 was $392,000, according to Realtor.com, which like MarketWatch is owned by News Corp. The countywide median is slightly higher. Here’s what’s on the market right now in Eureka and across the county.

This city of nearly 190,000 is just across the river from Portland, Ore. and all of its cultural amenities, but median home prices are about $100,000 lower. Because it’s in Washington state, there’s no state income tax. There’s no sales tax in Oregon, so you can benefit that way, too.

You can hike close to home in Whipple Creek Regional Park or head to the Columbia River Gorge. When mountains call, it’s 90 minutes or so to either Mount Hood in Oregon or Mount St. Helen’s in Washington.

It’s also just over 90 minutes to either Tillamook or Cannon Beach on the Oregon coast. Just a caveat: while the Oregon coastline is stunning, these are not your white-sand warm-weather beaches.

Although Portland will be the cultural center for this wider metro area of 2.4 million people, you’ll still find cultural offerings on the north side of the Columbia River. Start with Sunlight Supply Amphitheater just north of Vancouver, the Vancouver Symphony Orchestra and Magenta Theater, a community theater.

Here’s what the housing market looks like in Vancouver, where the median list home price in July was around $440,000. But given your budget, you can afford Portland too.

This is my wild card: a historic mountain town of 10,000 people, rather than a more obvious pick like Denver. Glenwood Springs delivers on nature — not just mountains and hiking (start with Glenwood Canyon) but two rivers for rafting and fishing and then hot springs.

But while Glenwood Springs attracts the tourists, it still has the feeling of a town, not a resort. You’ll find Target and Walmart here, for example.

You’ll also get some big snowfalls, but average winter highs in this high alpine desert climate are in the upper 30s. Average summer temperatures reach the upper 80s.

You’ve got some great skiing close enough to go for the day if that’s your winter thing — Aspen is 45 minutes away, and Vail is an hour away.

Although it’s in the mountains, average summer highs do get into the upper 80s. Is that too warm? Average winter highs are in the upper 30s.

You will need your big housing budget to live here — the median list price for a home is around $654,000, according to Realtor.com. And it only gets more expensive the closer you get to Aspen (for example, the median home price in artsy Carbondale is closer to $1 million). Think condo? Here’s what’s on the market now.

Where should Dominique retire? Leave your suggestions in the comments section.

More from MarketWatch’s “Where Should I Retire” column

I want year-round outdoor living — dry summers and no snow — on $4,000 a month. Where should I retire?

I want to move to a walkable, historic, four-season town and have a budget of $30,000 a year — where should I retire?

We want to live in a small town where we can bike, hike and kayak — so where should we retire?

We want a $250,000 home within an hour of the mountains or the ocean — where should we retire?

We want moderate weather and live within an hour of the mountains and less than three hours to the beach — where should we retire?