The BACC in India Is Dissolving 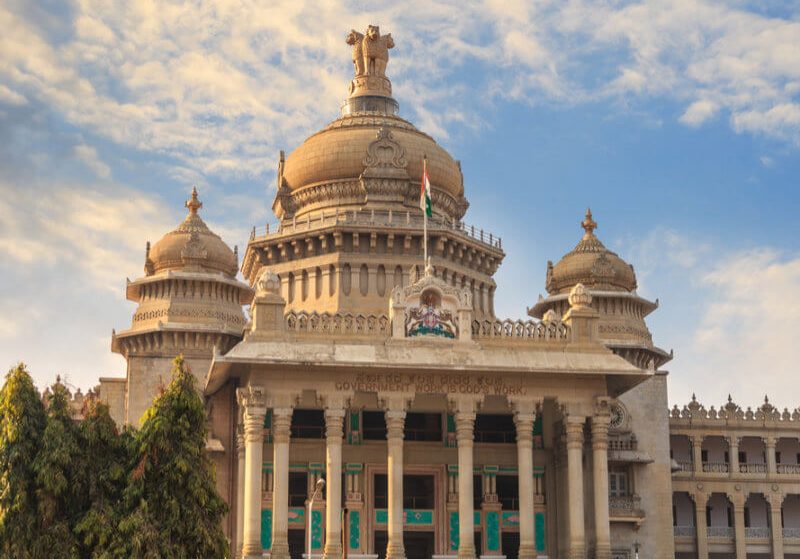 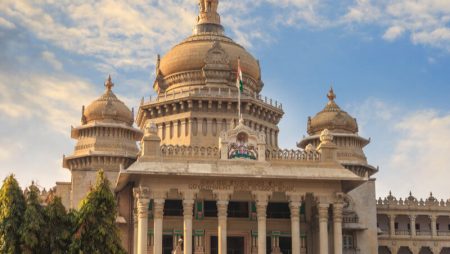 The Internet and Mobile Association of India (IAMAI) has released a statement saying that its Blockchain and Crypto Council (BACC) is now fully dissolved. Apparently, blockchain isn’t that big of a deal within the country.
The BACC in India Is Dissolving
The BACC was first established in 2017. Things appeared to be booming throughout the last four years, but now that the crypto space is experiencing its harshest bull market to date, regulators have decided that the BACC is not serving enough purpose, and thus the division has come to an end.
In an official statement, the IAMAI mentioned:
The association was forced to take the decision in light of the fact that a resolution of the regulatory environment for the industry is still uncertain, and that the association would like to utilize its limited resources for other emerging digital sectors, which make a more immediate and direct contribution to digital India, notably, deepening financial inclusion and promoting central bank issued digital currencies [CBDCs].
India has had one of the most up and down relationships with digital currency. In 2018, the Reserve Bank of India (RBI) stated no crypto company or blockchain firm could garner services or tools through traditional financial institutions, so things like bank accounts were completely out of the question.
Two years later, the Supreme Court of India announced that the ruling was unconstitutional. The Court then reversed the ban, and it was assumed that India would become a major player in the digital currency arena. Sadly, this didn’t quite come about given that Parliament later announced it was considering a full crypto ban, meaning no trades, no sales, nothing. Those that got involved were likely to face prison time or fines.
While this ban has not taken effect yet, the digital currency atmosphere in India remains completely ambiguous, and now with the end of the BACC, it looks like things have taken a turn for the worse.
Vikram Subburaj, CEO of crypto platform Giottus, explained:
The IAMAI has quite a few verticals under its ambit, including BACC. The crypto sector, with its huge adoption, needs a dedicated industry body to put forth its demands and push for regulation. So, the BACC will hopefully evolve as a more function-specific industry body that would exclusively represent the crypto sector. This reorganization, as we understand, has nothing to do with the government.
Could This Lead to Better Regulation?
Dileep Seinberg, founder and CEO of Muffin Pay, also rang in, saying:
The BACC can exist independently if the members decide so. The Indian crypto sector is growing due to the mass adoption of digital assets, and a dedicated industry body is the need of the hour. If seen on the other side, the BACC can now emerge as a stronger and more specific industry body with a clear set of goals. IAMAI is responsible for other major tech communities outside cryptocurrency.

CryptoCurrency News
Bitcoin Is Now 14 Years of Age!
24 hours ago
0 3