Indian rupee’s worst behind it; inflows crucial in 2023 – analysts 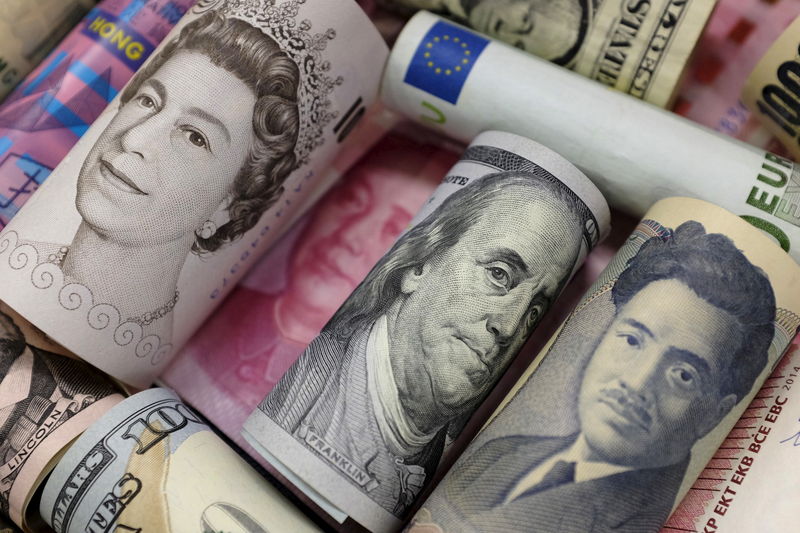 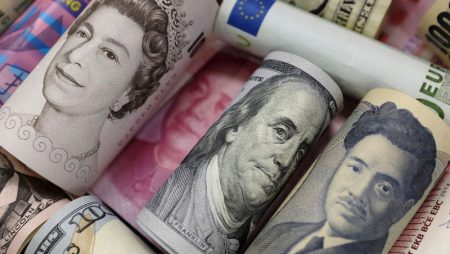 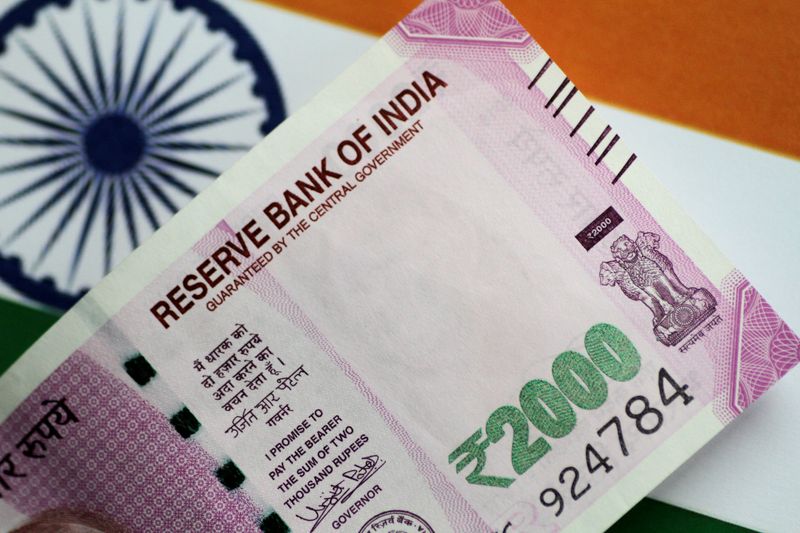 MUMBAI (Reuters) – The Indian rupee is likely to hold in a tight range in the early part of 2023 but the worst is possibly behind it, said traders and analysts.

The local currency has hovered close to its lifetime lows through most of December, but investors said it was not a cause for concern as they pinned hopes on inflows into equities and debt in 2023, on a possible recession in global economies.

“In the next six months, the rupee should outperform, now that it has caught up with Asian peers,” said Abhilash Koikkara, head of forex, Nuvama Professional Clients Group.

“Equity flows should come back, as a recession is likely in global economies but India should be shielded from it. Plus, an easing of commodity prices could help our trade deficit,” he added.

India’s current account deficit widened to a more than nine-year high in the July-September quarter on the back of high commodity prices, which pushed up the trade deficit, data from the Reserve Bank of India (RBI) showed on Thursday.

And while global commodity prices and the U.S. dollar retreated in the last quarter of 2022, the rupee failed to capitalise on it. Worsening external balances and concerns over a drop in exports weighed.

The rupee is set to end the year down nearly 11% against the greenback, its worst annual performance since 2013. [INR/]

Traders also flagged a cash dollar shortage in early December, with demand led by importers, corporates, and foreign investors possibly repatriating their holdings, as reasons for weakness in the domestic currency.

Most bankers and analysts predicted the rupee would trade in the 81.50-83.50 range in the first quarter of 2023, with the RBI intervening to prevent any sharp volatility while it also looks to rebuild its foreign exchange reserves.

Foreign investors have sold around $16.5 billion worth of equities so far in 2022 compared to net purchases of $3.76 billion in 2021. How the flows play out will be crucial to the rupee’s fortunes in 2023.

“Equity inflows usually kick in, in January, but I think dollar demand will continue to far outpace the supply that’s coming, so there may only be an initial appreciation,” said Ritesh Agarwal, head of treasury at CTBC Bank.

How the COVID situation evolves in China and the rest of the world is a risk we need to watch out for carefully because that could again boost the dollar, he added, predicting the rupee could fall to the 84-levels early next year.