Shaktikanta Das Is Not a Crypto Fan 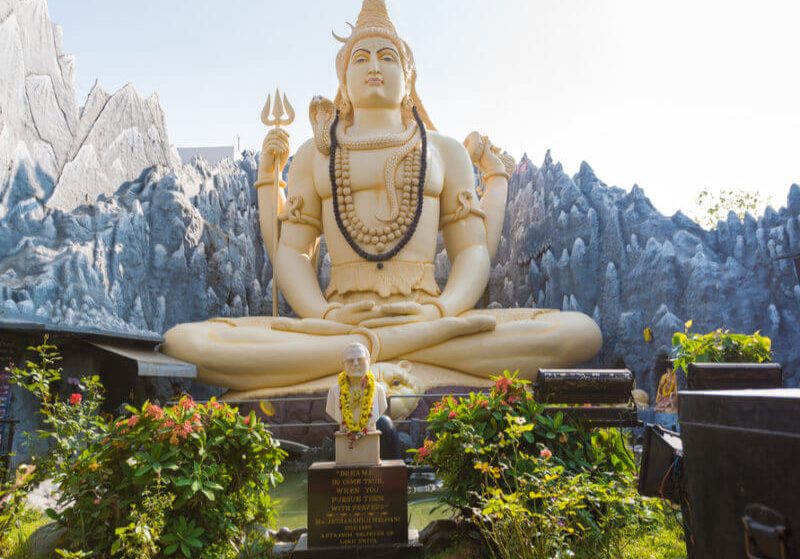 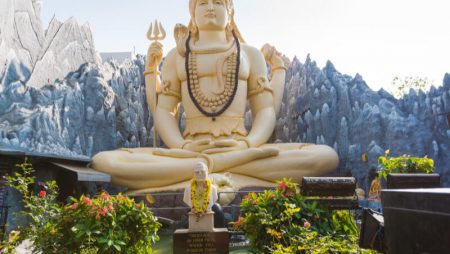 Shaktikanta Das – the governor of India’s central bank – says that the 2008 financial crisis could happen all over again if people don’t start cracking down on the world’s leading digital currencies. He says another financial disaster is right around the corner, and a lot of it will likely be attributed to bitcoin and its altcoin cousins.
Shaktikanta Das Is Not a Crypto Fan
In a recent interview, Das said:
Our view is that it should be prohibited because if you try to regulate it and allow it to grow, please mark my words the next financial crisis will come from private cryptocurrencies.
The Great Recession – as the financial crisis of roughly 15 years ago is called – is responsible for the birth of bitcoin and the digital market space. It was during this time that the whitepaper for bitcoin was unveiled to the public, and just a few months later, bitcoin was mined for the first time.
It has also widely been said that young people – such as millennials and Generation Z – are big fans of bitcoin and related cryptocurrencies because they grew up during the time of the recession. They saw firsthand what centralized money and financial institutions did to their parents and adult friends. They saw how many banks and businesses went under and they saw how quick the government was to bailout the firms that directly benefited its members while letting others die out.
As a result, many of these young people have come to distrust things like stocks and standard financial investing tools, and they’ve since turned to bitcoin and cryptocurrencies to establish their wealth and bring themselves up the monetary ladder. What a horrible stroke of irony it would be if another financial recession is caused by the asset its predecessor birthed.
Das says bitcoin and many other forms of crypto don’t have any real, actual value to them. By contrast, he believes that all they do is expose investors to unnecessary risks and give people the impression that they own something that could be taken from them at any moment. He commented:
[Bitcoin, Ethereum and other cryptocurrencies] have no underlying value. They have huge inherent risks for our macroeconomic and financial stability. I [have] yet to hear any credible argument about what public good or what public purpose [they] serve.

By contrast, Das is confident that CBDCs – central bank digital currencies – could pave the way for a new future in the world of finance, and he thinks more banks will come to embrace the technology behind digital assets for their own well-being. He said:
You will see in days to come more and more central banks will embrace digital currencies, and India has been in the forefront of the digital revolution in the current century.