Infinity Games Has Partnered with Kin 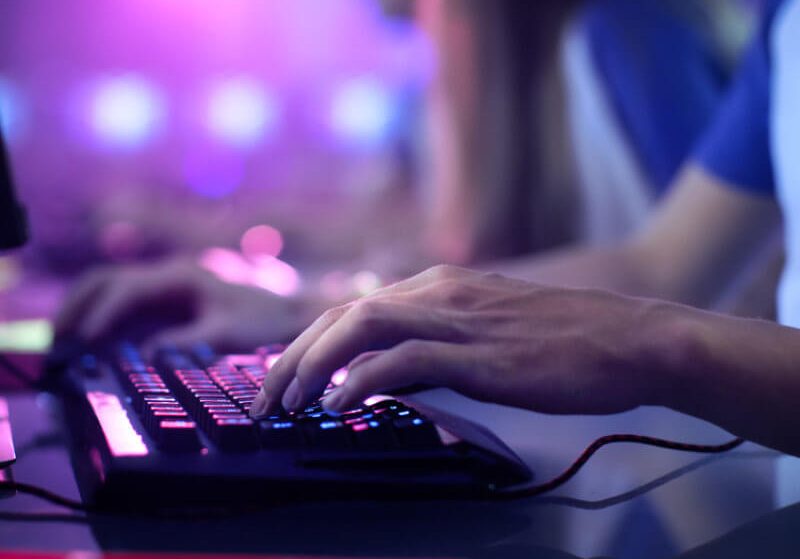 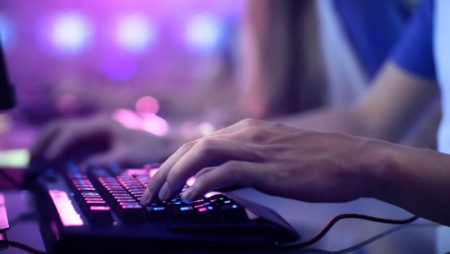 Mobile platform Infinity Games has joined hands with Kin, an altcoin. The purpose? Kin will now serve as the official cryptocurrency of the platform and its upcoming game “BUGS,” which centers on players creating clans that war with one another.
Infinity Games Has Partnered with Kin
Infinity features more than 30 games and has seen them downloaded approximately 190 million times. The company now employs a special team of web3 developers that seek to implement cryptocurrencies and blockchain technology into future projects.
The company is working with what’s known as the Kin Ecosystem – the official parent company of the Kin digital asset – as a means of helping its web2 team transition and be ready for all future web3 development procedures. The enterprise wants to see more engagement and new user experiences available through the Kin cryptocurrency.
Kevin Ricoy – head of growth for the Kin Foundation – explained in a recent interview:
Infinity Games has a passion for creating games that people love to play and choosing Kin as a means of improving those experiences is a testament to the value that it can provide to any app, brand, or service. This new game will serve as a flagship integration of the Kin Unity SDK, showcasing the power of Kin to supercharge user experiences within the mobile gaming space.
Among the benefits that are set to be available to players will be tools that are easy to integrate and SDKs that make blockchain technology far less complicated and harsh to deal with. Developers of the project will be granted access to a weekly revenue stream via what’s called the Kin Rewards Engine, which gets its power strictly through ongoing Kin usage.
There are also advantages for end-users, who can receive in-app rewards with real value. They can then spend these rewards through more than 50 assorted channels thanks to the Kin Ecosystem, which provides access to various crypto shopping outlets for those looking to put their digital assets to use.
Muhammad Satar – CEO of Infinity Games – mentioned in a statement:
The Kin model creates an environment where users are true partners in a game’s success. We are aligning the experience in web3 provided by Kin and the game development skills provided by Infinity Games to create something new and exciting that is beyond Infinity Games.
Gamers should expect to see BUGS released in early 2023.
Creating Rewards for Loyal Users
Kin is known for its plausible rewards system that empowers many brands and apps to provide users with the tokens they need to make in-game purchases and generate new crypto-based experiences. The company seeks to make crypto easy to access and understandable for all.
Infinity Games is based in Portugal and employs a team of approximately 25 individuals. All the company’s games are presently downloadable for iOS and Android phones.