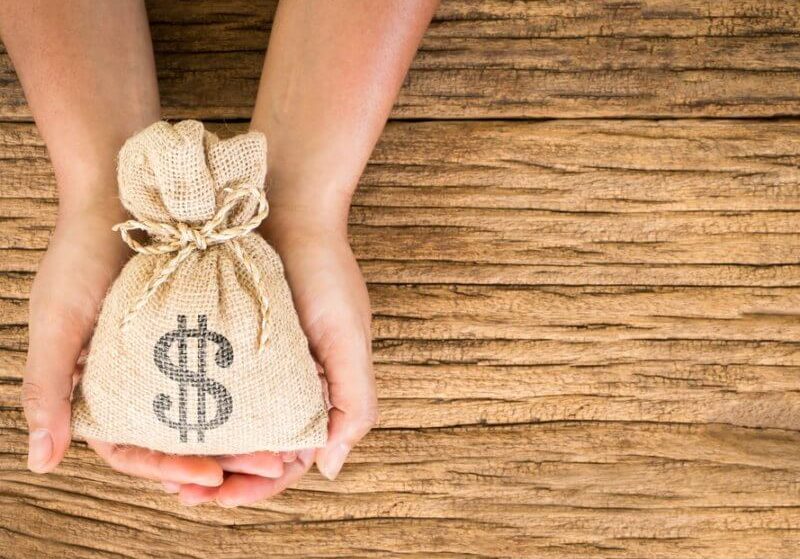 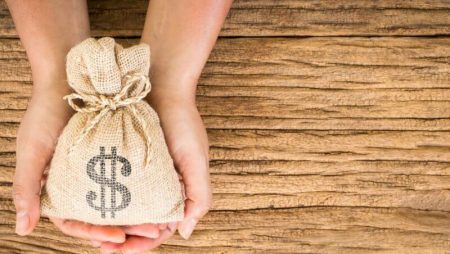 ING Bank, a financial institution based in the Netherlands, has unveiled a new crypto product called Pyctor, which will provide crypto custody services and a post-trade infrastructure platform to GMEX Group, a trading enterprise with a special niche for crypto assets.
ING Bank Unleashes Pyctor
The move is coming at an unusual time. The digital currency market has been in a heavy period of suffering during the past several months, with assets like bitcoin losing more than 70 percent of their value. The world’s number one digital currency by market cap was initially trading at a new high of roughly $68,000 per unit during the final weeks of November in 2021, but since then, it is struggling to maintain a $20K position.
Overall, the crypto space has lost more than $2 trillion in valuation since the early months of the year, and you would think that a major platform like GMEX Group would not be interested in spreading its horizons further into the world of digital currency trades, but clearly this isn’t the case. In fact, the company specializes in the industry, and it seems that digital currencies are becoming mainstream and legitimate enough in the firm’s mind that executives want to have a broader handle on things.
GMEX CEO Hirander Misra explained in an interview:
It made sense for ING to spin Pyctor out and then it becomes much more neutral. We’ve got a strong go-to market with the likes of AWS and others, and the bank can capitalize on that. These networks are all about wider adoption, so getting beyond a single player or a small set of players.
Misra will now serve as the official chairman of Pyctor. This will put him in direct correlation with ING, which he’ll continue to work with. At press time, the financial terms of the deal have not been issued to the public.
Pyctor comes by way of ING Neo’s Amsterdam innovation lab. The product seeks to fuse hardware-based security that banks can appreciate with “sharding” software keys that can be utilized to move digital assets through what’s known as “multi-party computation.”
Continuing his statement, Misra said that the maneuver from both enterprises is like one initiated by JPMorgan Chase and its unveiling of Quorum, a private blockchain that was split from Ethereum to ConsenSys in Brooklyn, New York.

GMEX also made headlines last December when it initiated a partnership with Amazon Web Services so it could provide cloud-based trading services to its customers, another testament to how big and bold crypto trading has become in recent years.
While Misra appears to be moving up in the venture, Herve Francois – the digital assets lead at ING Bank – has stated he is leaving the company after four years in his present role.