The Fed Has Hiked Rates and Bitcoin Suffered 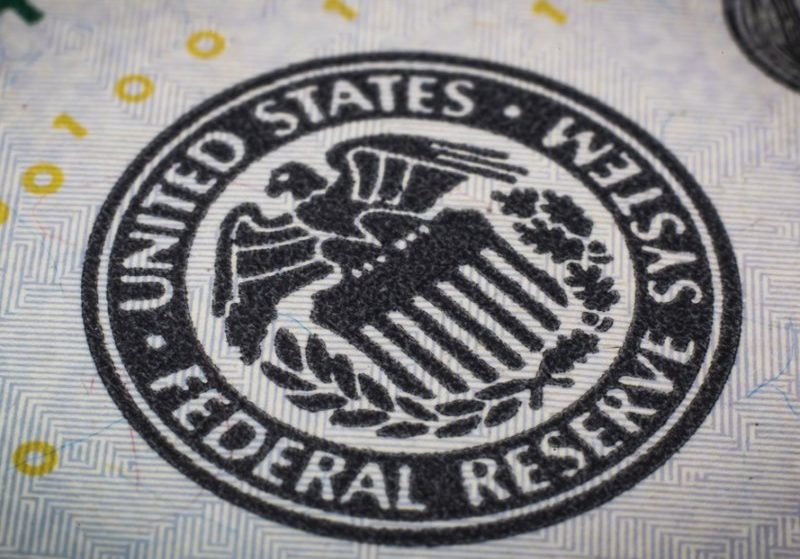 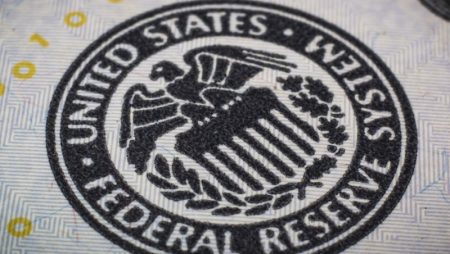 In late September, the Fed made the decision to hike rates once again. Joe Biden and the democrats in office have contributed greatly to inflation and other problems due to their lackluster and outright failing economic policies, and the Fed has consistently been forced into a position of pushing rates more north as a means of fighting the problems being caused by this administration.
The Fed Has Hiked Rates and Bitcoin Suffered
Whenever this happens, the price of bitcoin takes another nasty fall, and this time was no exception. The Fed hiked rates another 75 percent in the final weeks of the ninth month of 2022, and at the time of writing, bitcoin is trading in the $18,000 range. It’s a surefire sign that the digital currency space is suffering and that its price correlates with the state of the American economy.
Discussing the situation, Joel Kruger – a market strategist at LMAX Group in London – explained:
Everything is relative to expectation, not exactly what happens, but what happens relative to expectations. Short of some wild price swings in the immediate aftermath, things have played out as expected.
The Fed was warning that things would be hawkish at the time it hiked rates again, but Andy Long – the CEO of digital asset mining firm White Rock Management – feels that nobody is really paying attention to anything the agency is saying anymore. He stated:
It’s a bit of a nothing burger. There was a 10-20 percent chance of something a bit more hawkish, but that didn’t happen. Everybody expected 75 [basis points], and so you can see this afternoon that downward pressure is relaxing a bit.
He further commented that die-hard traders and crypto fans would have no choice but to ride things out, as the Fed was likely to continue its present path so long as inflation remained a problem. He said if traders have no problem holding onto their assets as things work themselves out, they can probably get through these bearish conditions without feeling too much pain. He mentioned:
We just have to ride the short-term volatility, and if you believe in the long-term, which I do, you can be long-term bullish.
Sadie Raney – co-founder and head of operations at Strix Leviathan – explained:
Regulatory pressure, rising base rates, and inflation are pressing heavily on riskier asset classes, especially crypto, and are thus forcing liquidations, reducing capital available for investment, and increasing concerns over undefined regulatory controls. These forces may mute the overall crypto complex until the financial system stabilizes and a regulatory framework becomes clearer.
Institutions Are the Problem
Chris Kline of Bitcoin IRA also threw his two cents into the mix, commenting:
Retail buyers have a long-term outlook on bitcoin, while institutional traders are treating digital assets like tech stocks and adopting a short-term mentality that’s contributing to the selloff we’re seeing.