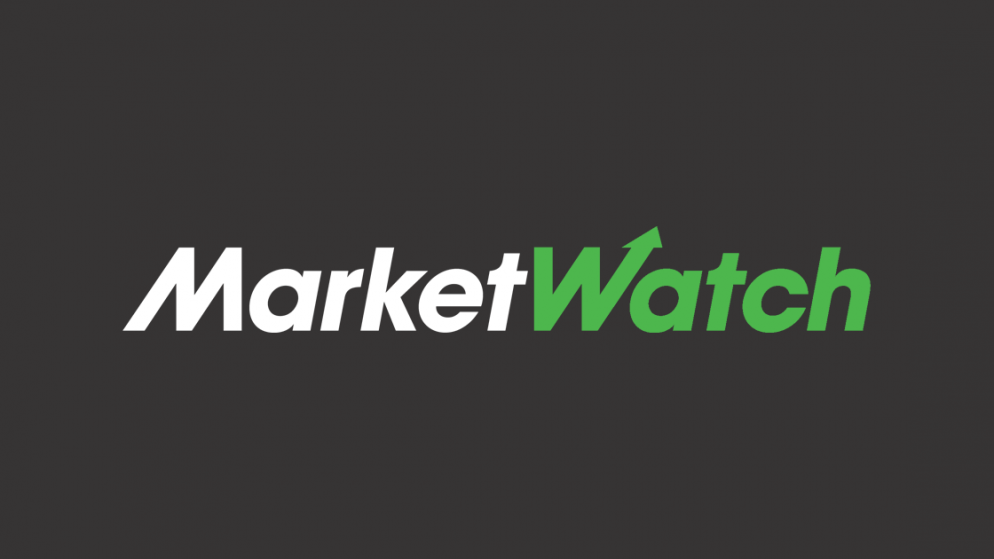 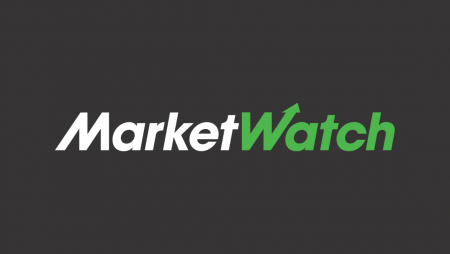 ITV PLC said Thursday that it has invested up to 3 million pounds ($4.1 million) in Feel Holdings Ltd., a U.K.-based digital health startup.

The British broadcaster said it has agreed to subscribe for up to GBP3 million convertible loan notes in Feel Holdings in three tranches. In addition, Feel will start a tailored media campaign across ITV’s channels later this year.