James Howells Has a New Plan to Find His Lost Bitcoin

James Howells Is Really Eager to Find His Lost Funds 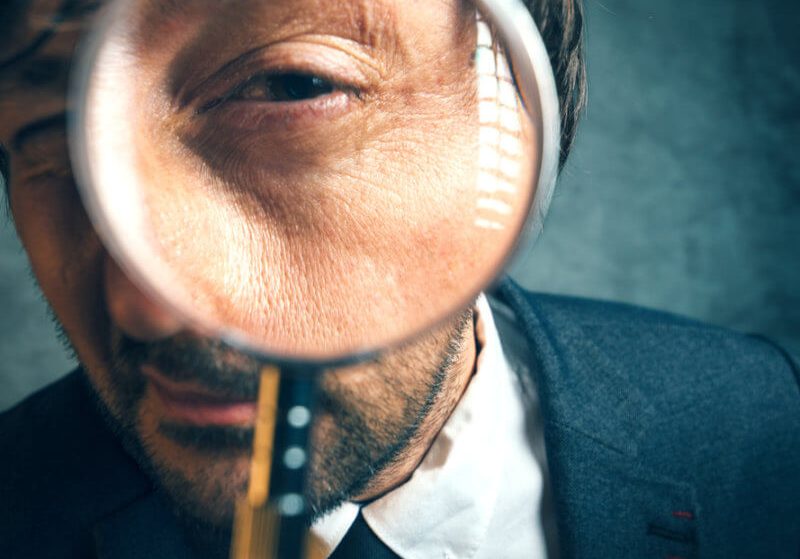 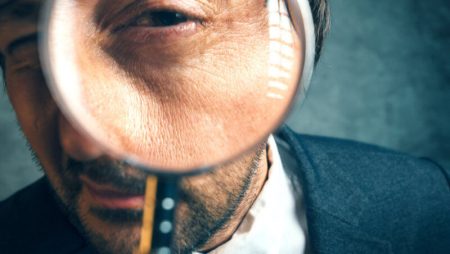 James Howells is a man who will do just about anything to get his lost bitcoins back.
James Howells Is Really Eager to Find His Lost Funds
About nine years ago, Howells accidentally discarded a zip drive that contained as many as 8,000 individual bitcoin units. These units are lost somewhere in a city dump – a dump that local officials refuse to let him dig through. These bitcoin units would be worth more than $180 million at the time of writing, and Howells says he has an $11 million plan to get the money back.
For many years, Howells has worked hard with city regulators to try and obtain permission to search the dump he’s confident contains the zip drive. He says that up to this point, regulators have consistently denied his requests, saying that the dig would be not only expensive, but environmentally damaging. He is now presenting a new proposal to those in charge and says he’s confident he’ll get the greenlight this time around.
His plan involves a pair of robot dogs that are designed to sniff out specific materials. He also said there would be an AI-powered machine that looks for hard drives on a conveyor belt, along with a huge team of human sorters. He believes that if the plan were to come to full fruition, it would cost about $11 million to undertake and it would require three years to complete. A lesser version of the plan would only cost about $6 million and require 18 months.
Thus far, the team has been assembled. It consists of employees that work in landfill excavation, AI-powered sorting, waste management, and data extraction. All the pieces appear to be in place; he just needs the thumbs up from city officials to begin searching. He has promised a bitcoin bonus to the city if he’s allowed to move forward.
In a recent interview, he commented:
We’re trying to achieve this project to a full commercial standard… We do not want to damage the environment in any way. If anything, we want to leave everything in a better condition.
He’s also added several security measures into his plan, as he believes people will catch wind of what’s going on and try to locate the zip drive themselves. For this reason, he has incorporated 24-hour security cameras into the mix, along with night patrols who will regularly sweep the area for anything that looks like a zip drive.
This Is a Big Undertaking
“Top Gear” host Richard Hammond – who knows a thing or two about excavation and finding lost items – threw his two cents into the mix, stating:
They’re clearly a bunch of very committed people who have faith in him and the plan. It’s a story that goes from the incredibly mundane to the colossal. If I were in his position, I don’t think I’d have the strength to answer the door.