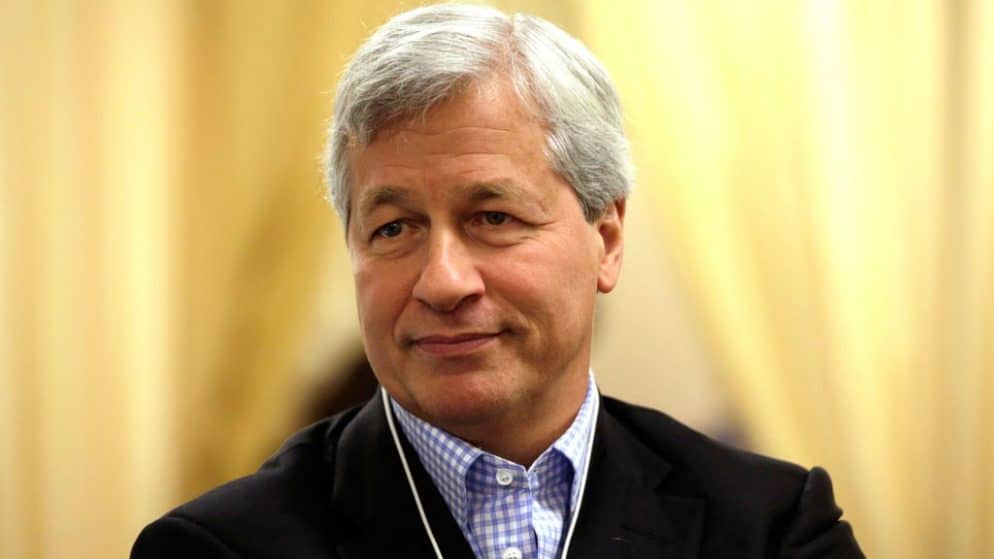 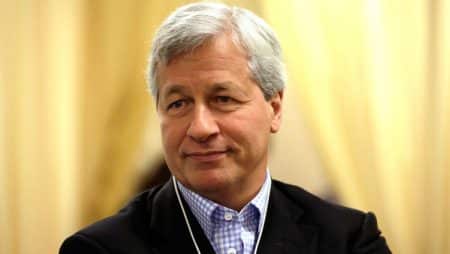 Jamie Dimon – the head of JPMorgan Chase – has often spoken ill of bitcoin, so we already know he’s not a major cryptocurrency fan. However, in a recent interview, he offered even harsher words about the world’s number one digital currency by market cap, going so far as to say it was a Ponzi scheme and saying it was “dangerous” for investors.
Jamie Dimon Shows More Anger Towards BTC
The bitcoin and cryptocurrency spaces have fallen into serious problems over the past several months. BTC has dropped by more than 70 percent over the past year alone. The currency is now trading in the $18,000 range after trading at more than $65,000 back in November. At that time, bitcoin had achieved a new all-time high, and the crypto space in general has lost more than $2 trillion in overall valuation. It’s a sad and ugly sight.
Dimon has never liked BTC, but he’s now using the present conditions of the crypto space to emit even more fury into the air. He commented:
I’m a major skeptic of crypto tokens, which you call currency, like bitcoin. They are decentralized Ponzi schemes, and the notion that it’s good for anybody is unbelievable. It is dangerous.
He further stated that an unregulated crypto space was even worse for the public given that said cryptocurrencies could pave the way for illicit actors to easily engage in activities such as theft, sex trafficking, and money laundering.
By contrast, while Dimon seems to have issues with many mainstream digital currencies, he has told his clients in the past that they’d probably be safe investing in stable coins, which are digital assets pegged to fiat currencies or physical collateral like gold. These, he says, are less vulnerable to the problems often witnessed amongst assets like bitcoin and Ethereum.
A few years ago, JPMorgan unveiled its own stable currency that could be exchanged for USD at a fixed rate. Discussing how the currency worked, he mentioned:
It can be moved just the way cryptocurrencies can be moved. Stable value, very low cost.
Back in June of this year, Dimon warned that the consistent crypto price falls were big signs that the economy was heading for the danger zone. He said the Fed had no choice but to keep raising rates as a means of fighting inflation, and that this would ultimately come back to bite investors in the butt.
Keeping the Company Safe
He stated:
You better brace yourself. JPMorgan is bracing ourselves and we’re going to be very conservative with our balance sheet. [The Fed doesn’t] have a choice because there’s so much liquidity in the system. They [need] to remove some of the liquidity to stop the speculation, to reduce home prices and stuff like that, and you’ve never been through quantitative tightening.