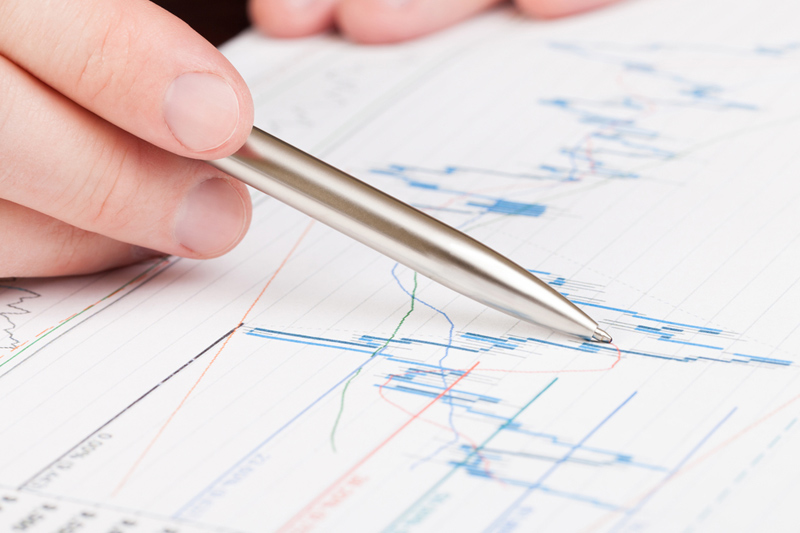 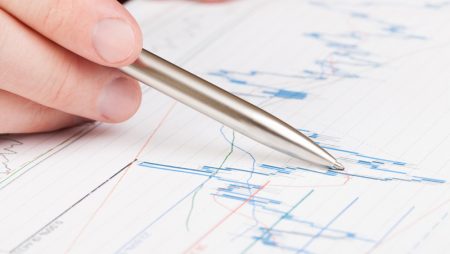 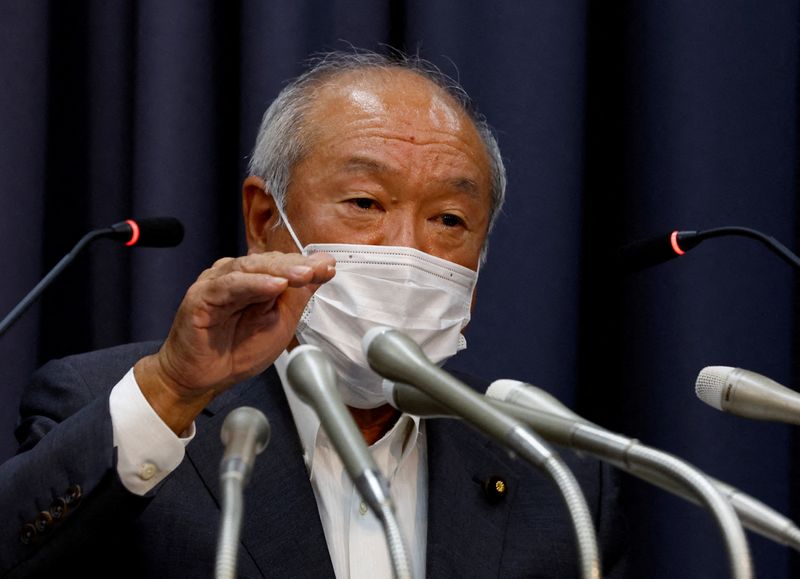 © Reuters. FILE PHOTO: Japan’s Finance Minister Shunichi Suzuki speaks at a news conference after Japan intervened in the currency market for the first time since 1998 to shore up the battered yen in Tokyo, Japan September 22, 2022. REUTERS/Kim Kyung-Hoon

By Tetsushi Kajimoto and Yoshifumi Takemoto

The yen’s sell-off is hurting the world’s third-largest economy by driving already surging import bills and challenges the Bank of Japan’s commitment to ultra-low rates in the face of rapid global monetary tightening to combat rampant inflation.

The Japanese currency jumped 4 yen to 145.28 per dollar in early Asia trade on Monday, suggesting authorities had stepped in for a second straight day after a similar move by Tokyo on Friday.

“We won’t comment,” Masato Kanda, vice finance minister for international affairs, told reporters at the Ministry of Finance (MOF), when asked if they intervened again on Monday.

“We are monitoring the market 24/7 while taking appropriate responses. We’ll continue to do so from now on as well,” said Kanda, who oversees Japan’s exchange-rate policy.

However, the yen failed to cling to early gains and briefly hit a low of 149.70 per dollar, as markets continued to focus on the widening divergence between the Bank of Japan’s ultra-easy monetary policy and steady rate hike plans by the U.S. Federal Reserve. It last stood around 148.80.

“Strength in the dollar is the biggest factor behind the weak yen. If the United States shows signs of its rate hikes peaking out and even cutting interest rates, the yen would stop weakening even without intervention.”

That is much bigger than the roughly 2.8 trillion yen Japan spent supporting the currency on Sept. 22, which was the first yen-buying, dollar-selling intervention since 1998.

The yen’s plight puts the BOJ under the spotlight as it meets for a two-day rate meeting ending on Friday, when it is widely expected to maintain ultra-loose monetary policy.

With inflation relatively modest and the economy unable to move into a faster gear, the central bank is wary of raising rates and risk triggering a recession.

“It’s desirable for inflation to stably achieve our 2% target accompanied by wage rises,” Kuroda said, stressing the need to keep supporting the economy with ultra-low rates.

The Fed, which meets the following week, is widely expected to hike rates again as it focuses on fighting red-hot inflation.

The widening U.S.-Japanese rate differential is likely to keep downward pressure on the yen, which has fallen more than 20% against the dollar this year.

Japanese authorities confirmed that they stepped into the market when it intervened on Sept. 22. Since then, authorities have remained silent on whether they made any further attempts to support the currency including on Friday, when Tokyo likely conducted stealth intervention.

At $1.33 trillion, Japan’s foreign reserves provide it with enough fire power to intervene many more times, but traders doubt that Tokyo will be able to reverse the yen’s downtrend on its own.

“We absolutely cannot tolerate excessive moves in the foreign exchange market based on speculation,” he told reporters at the finance ministry. “We will respond appropriately to excess volatility,” he said, a view echoed by Prime Minister Fumio Kishida in parliament later on Monday.