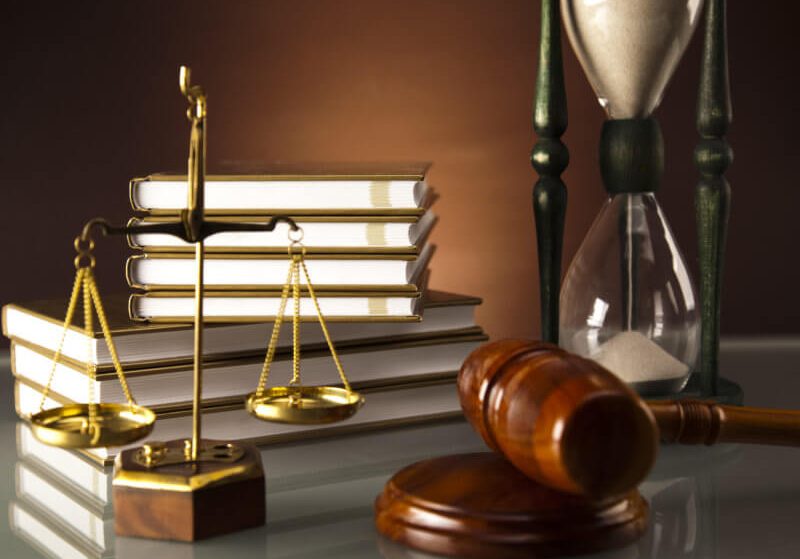 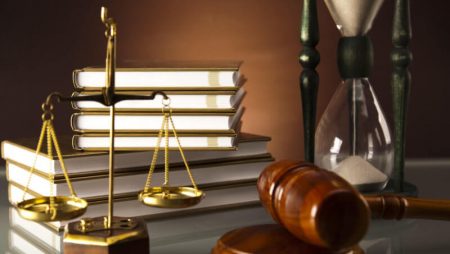 Instagram celebrity Jebara Igbara has pled guilty to running a multimillion-dollar Ponzi scheme involving bitcoin.
Jebara Igbara Guilty of Crypto Ponzi Scheme
Igbara – who has amassed several million followers on social media – entered a guilty plea for his alleged crimes and could be sentenced to as many as ten full years in a federal prison. Often going by the name Jay Mazini, Igbara is 27 years of age and has built a reputation for being a generous person. His social pages often feature videos of him passing out cash to people at grocery stores, airports, fast-food joints, and other public venues likely to attract tons of people.
Court documents claim:
By posting such videos, Igbara created a public persona of himself as a person of substantial means.
Now, however, it’s questionable how all this money was obtained as Igbara’s company Halal Capital is alleged to have taken part in a crypto scam between the years 2019 and 2021. Prosecutors claim the defendant had taken investors’ funds on the promise of investing them accordingly into appropriate crypto outlets, though it appears this never occurred.
In early 2021, Igbara put out a promotion saying he would pay top dollar for a single bitcoin. At the time, the world’s number one digital currency was trading in the high $40K range. While he did receive bitcoins from various followers, he never sent them any money, and instead engaged in phony wire transfers and other illicit activity to make off with their crypto assets.
In a statement, Igbara commented:
While I did receive bitcoin, I did not pay for it.
One seller alleges that he was in a deal with Igbara to earn more than $2.5 million for as many as 50 individual bitcoin units. Sadly, the seller never received more than $500K.
In a classic Ponzi scheme move, Igbara took some of the money he received down the line to pay off early investors, thus using money from point B to pay those who were at point A. He continued his statement with:
Unfortunately, I’m a human being at the end of the day. I have a conscience, so regarding the Halal Capital scheme, I was taking the funds and paying off. It was just from A to B.
At press time, he has pled guilty to several charges including wire fraud, wire fraud conspiracy, and money laundering. He is likely to face anywhere between eight and ten years in jail, though his crimes often carry sentences exceeding 20 years.
Paying Everyone Back
He has also agreed to part with as much as $10 million in personal property as a means of paying back those he conned. The judge overseeing the case said to him:
You’ll be required to pay the full amount of each victim’s losses.