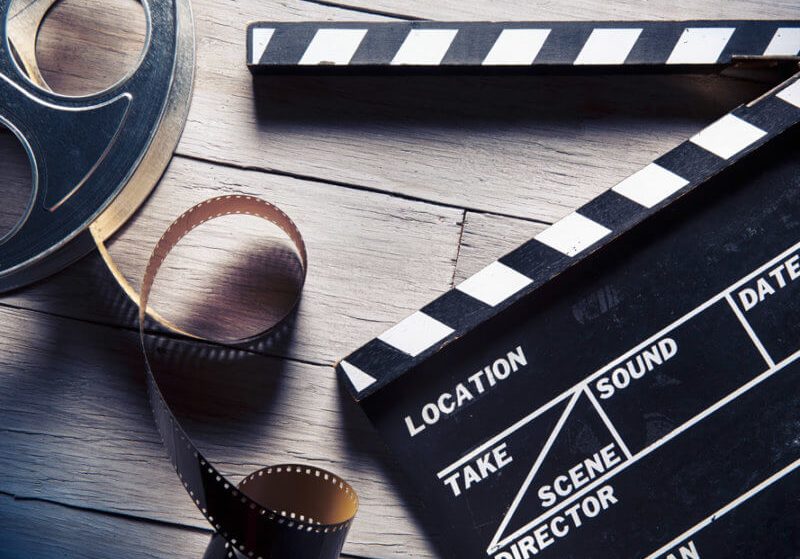 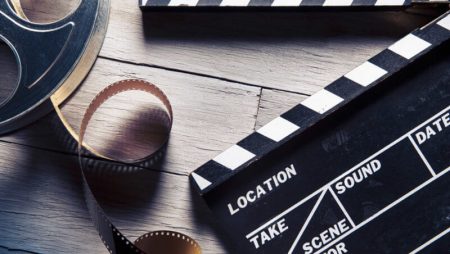 Jeff Garzik, one of the biggest crypto pioneers out there, is starting a new company he’s calling Next Cypher Productions or NxC. He says the firm will be a new independent entertainment company that will focus purely on web3, crypto, non-fungible tokens (NFTs), and blockchain applications for the sake of creating fantasy and science fiction material.
Jeff Garzik Is Fusing Entertainment with Crypto
In an interview, Garzik commented:
NxC is more than just a mere production company. It is a passionate community defined by the people and projects that it interacts with. One of our core principles is to enable sci-fi and fantasy fans to do more than simply consume content from the worlds we construct, but to allow them to truly participate in beloved properties in ways they never thought possible. Above all, NxC pledges to always put the needs of the audience first as we create consistently great entertainment.
To get the ball rolling, Garzik has already announced his company’s first two television projects. The first one will be an hour-long, action-drama program known as “Deathlands,” which will be based on a bestselling book series. It’s being produced by a man named Mark A. Altman, who has also worked on projects like “Agent X,” “Pandora,” and “The Librarians.”
Continuing his interview, Garzik described what the show will be like:
Deathlands is ‘Mad Max: Fury Road’ meets ‘Yellowjackets’ in an epic post-apocalyptic sci-fi adventure. ‘Deathlands’ tells the story of a world ravaged by violence, destruction, and death. Now, only the most smart, cunning, and capable survive as they attempt to navigate the new normal of a world turned upside in the hopes of building a new, more just society for the future.
The second project will be a show called “Looking Glass,” based on an original concept written by Garzik himself. He described the project as “exciting” and “thought provoking” and said it was a “new sci-fi action/ adventure series in which a young woman whose memory was erased goes on a quest to discover her [true] identity as a grid runner who must save the outcasts of society from a deadly conspiracy that threatens to destroy the future.”
When Will All This Happen?
Initially, “Looking Glass” was a graphic novel produced by a division of NxC known as Next Cypher Words + Art. The first issue was announced by the company at the San Diego Comic-Con event last July.
“Deathlands” will begin production in early 2023. Filming will take place in the European nation of Bulgaria. While a location has not been officially announced, “Looking Glass” is slated to begin filming later next year. The company has also stated that fans should keep their eyes and ears open for announcements regarding all the firm’s eventual plans for movies and television entertainment.