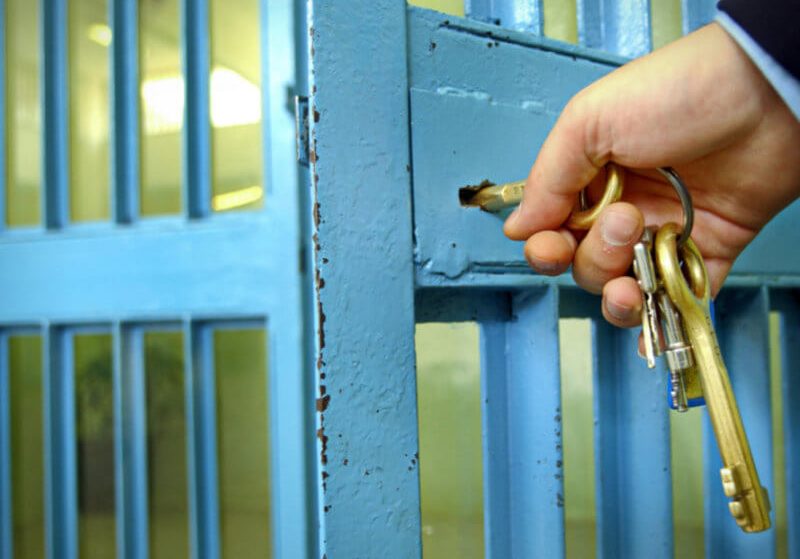 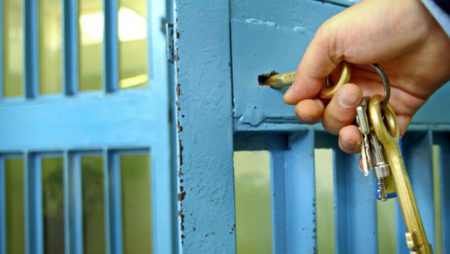 A woman in Mississippi has been sentenced to ten years in prison after she reportedly paid as much as $10K in bitcoin to a hitman she wanted to hire to kill her ex-husband. 40-year-old Jessica Leeann Sledge pled guilty to the crime last February.
Jessica Sledge Heads to Jail
Court documentation suggests she intended to hire the assassin between September 21 and November 1 of last year, and that she had used interstate commerce to engage in the transaction. Upon her release, Sledge will have to undergo three years of supervised probation and pay a $1,000 fine.
All probably would have worked except what Sledge didn’t realize was that the hitman she was pursuing was an undercover agent with the Federal Bureau of Investigation (FBI). Prosecutors say the victim was never harmed as the transaction was never fulfilled. Carlton Reeves was the judge who oversaw Sledge’s sentencing. Upon passing the sentence, he cited a passage from the book “Just Mercy” by Bryan Stevenson and said:
Each person is more than the worst thing they’ve ever done. This is obviously a case of that, based on the letters and her criminal history.
He also added his own thoughts on the matter, claiming:
But this is an egregious crime. Scheming to kill an individual is an extraordinary offense. Any sentence must reflect that this is indeed a serious offense.
The attorney for Sledge, a man named John Colette, initially sought leniency for his client, saying that she had no record prior to the incident. Thus, as a first-time offender, the judge and the court should go easy and offer her a reduced sentence.
However, prosecutors hit back, claiming that Sledge also inquired about utilizing the alleged hitman’s skills for a double murder. She had allegedly told the undercover agent that she was romantically involved with another man and was looking to marry him as soon as her ex-husband had been taken out of the equation.
Prosecutors said:
The premeditation of this… the efforts she went to plan this over time, but for the fact the FBI introduced an [undercover] agent, Ms. Sledge knew [this murder] was going to take place.
Colette argued that the hinting at a double murder was simply a test of the hitman, and that Sledge had no desire to have anyone else offed. He commented:
[The government] has played this ‘second victim card’ from the arraignment to today. There was never any second person. They had all this time. If there was a second person, there would be another charge and another person.
A Deeply Troubling Case
Reeves said that the nature of the case was incredibly troubling and mentioned:
What we have here is a methodical plan to kill her husband. All of that is very troubling to the court and the law itself.