Jim Chanos: Crypto Is Like the Dotcom Era All Over Again

Jim Chanos: Crypto Is Like the Dotcom Era All Over Again
CryptoCurrency News 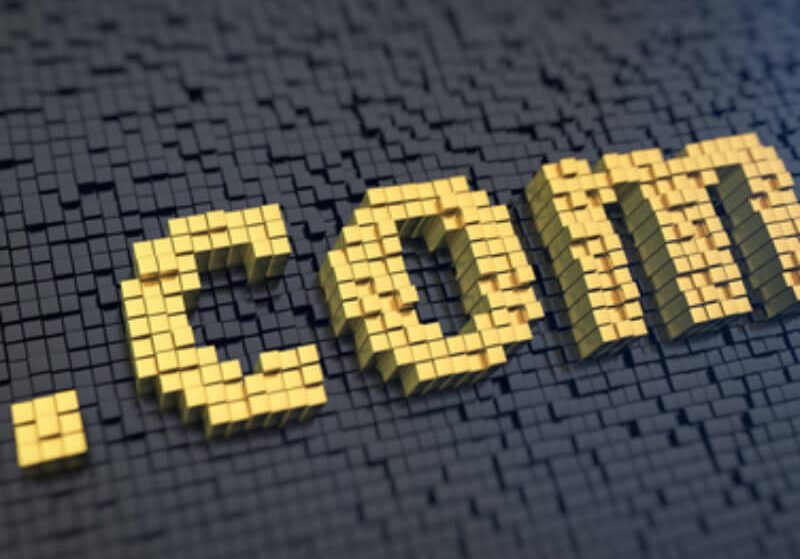 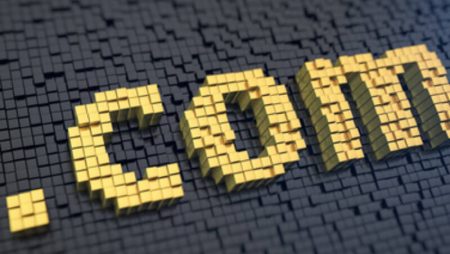 Renowned short-seller Jim Chanos has stated that the current crypto environment is like the “dotcom era on steroids,” and he thinks the recent collapse of popular digital currency exchange FTX is the start of a long and negative era for digital currency.
Jim Chanos: Crypto’s Future Looks Bleak
Chanos predicted that Texas energy company Enron would collapse in 2001, and he was right. How ironic that the man tasked with cleaning up the Enron mess, John Ray III, is now tasked with cleaning up what’s left of FTX. Chanos is taking this to heart and sees the crypto space enduring a long and hard voyage following the crash of what many players thought was the industry’s golden child.
In a recent interview, he stated:
Asset prices are the staunchest defense attorney and harshest prosecutor for financial fraud. It’s only when people begin losing money that you begin to get a public outcry.
In the late 90s and early 2000s, the dotcom era was in full force. With the birth of the internet arriving just years prior, many websites were being built, domains were being bought, and tech companies (several of which failed down the line) came to fruition. Anyone who invested during those years were likely seeing heavy returns, but they had no idea what was to come.
Not long after, the Nasdaq wound up losing close to 80 percent of its overall value given how poorly the space performed in later years. Today, the dotcom era has become a staple of economic downfall, and Chanos thinks this is the beginning of the end for crypto. He stated:
People were losing money in the dotcom era for about a year, but it wasn’t until the Enron and WorldCom scandals hit that the federal government really geared up its efforts to look at corporate wrongdoing. This will be the same thing. People have lost a lot of money in crypto, and there’s going to be a political outcry now to regulate this system and bring people to justice.
The good news is that he doesn’t think the crypto meltdown that’s likely to occur will spread to other aspects of America’s monetary system. He claimed:
I don’t think this is contagion through the credit markets.
So Many Bad Things in 2022
To say that 2022 was a bad year for crypto would be an understatement, and it’s not like things began with the collapse of FTX. Since the beginning of the year, bitcoin appeared set on bringing its own price down every chance it got. Despite hitting a new all-time high of about $68,000 per unit prior to the start of 2022, it finished the year out trading in the $16K range. That’s a loss surpassing 70 percent.
Several digital currency companies – like Celsius and (of course) FTX – were also forced to file bankruptcy.