Jim Cramer Has Parted with Some of His Ethereum

Jim Cramer Sells Some of His Ethereum

Jim Cramer Has Parted with Some of His Ethereum
CryptoCurrency News 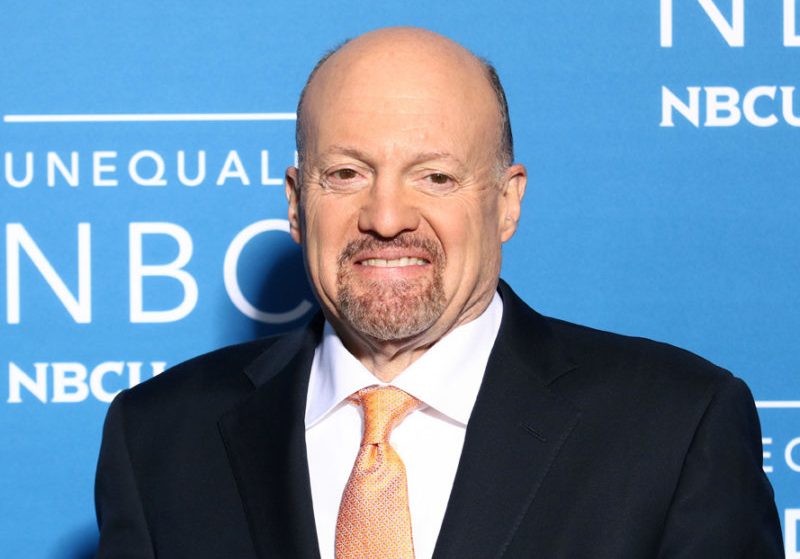 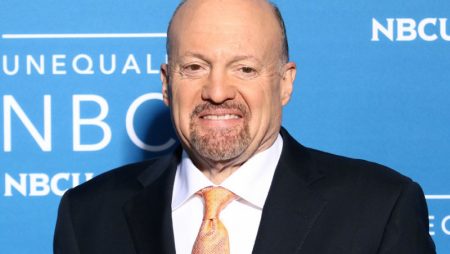 Jim Cramer of “Mad Money” fame has reportedly sold off a good chunk of his Ethereum holdings in response to the new bitcoin-based exchange-traded fund (ETF) that has been available since the beginning of last week.
Jim Cramer Sells Some of His Ethereum
Cramer explained his reasons behind the sale in a recent interview, claiming that he doesn’t feel ETH or bitcoin have peaked yet. He is confident that both assets are going to continue to spike in the coming weeks and months, and thus he can sell a little off here and there without overdoing it and still watch his crypto stash experience solid growth.
He said:
Cryptocurrencies, they’ve become unstoppable, and even as someone who likes them, I think they’ve become the definition of rank speculation. You could argue they’re roaring because people want insurance against inflation, but I think they’re roaring because a crypto ETF is launching tomorrow, and people want in ahead of time. If I’m right, then tomorrow very well could be the peak for crypto, and that’s why I sold off one-eighth of my Ethereum position today. Obviously, I would sell it all if I had any confidence that it was the top, but I don’t. It’s been too big a win for me.
The bitcoin ETF has been released by a firm called Pro Shares. It is now trading on the New York Stock Exchange (NYSE). For the most part, sentiment towards the product has been positive, though there are some that feel the item is not all it’s cracked up to be.
For example, one big thing that’s causing many traders and analysts to go nuts is the fact that the ETF is based on bitcoin futures rather than physical bitcoins. They claim that futures are inferior products and do not allow traders to gain access to all potential revenue gains should the price of bitcoin surge.
Still, considering the Securities and Exchange Commission (SEC) has been so anti-crypto in recent years, this seems like a good step towards opening future doors to better and more stable crypto-based products. Already companies like Van Eck – which tried for many years to get an “ok” on several bitcoin ETF applications – has announced that its new crypto ETF tool will begin trading on October 23.
Why Didn’t You Keep the Bitcoins?!
Cramer confirmed himself to be a bitcoin fan earlier in the year when he stated he had some BTC units stashed away in a digital wallet somewhere. Unfortunately for Cramer, he later discussed selling much of his stash so that he could invest in Ethereum – a move he might regret now that the world’s number one digital currency has reached a new all-time high and is trading for over $66,000.
Ethereum’s price does not compare with that of bitcoin, though the currency is up more than 400 percent since the beginning of the year. 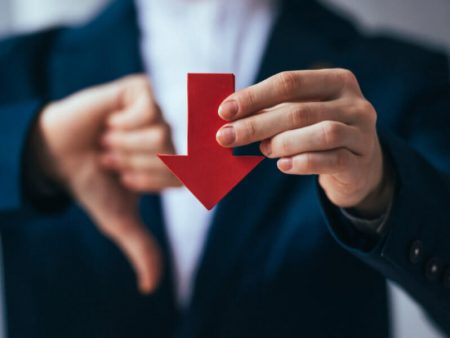 CryptoCurrency News
Bitcoin Crashes, Falls By 17% in One Day
3 hours ago
0 1 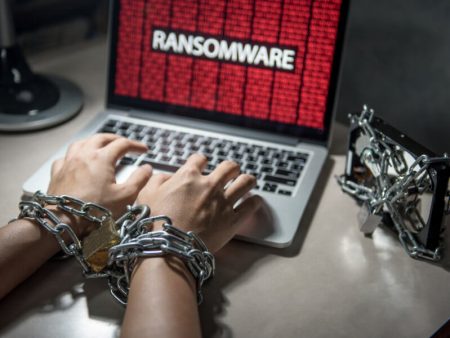 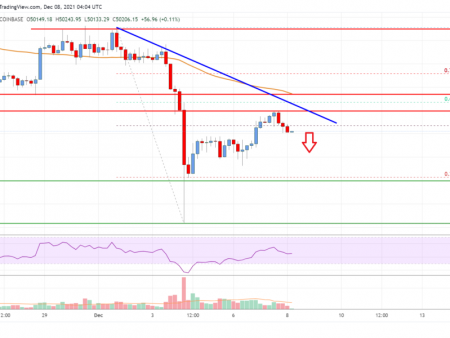 Bitcoin Crashes, Falls By 17% in One Day
3 hours ago