John Paulson Is Not a Bitcoin Fan

John Paulson Is Not a Bitcoin Fan
CryptoCurrency News 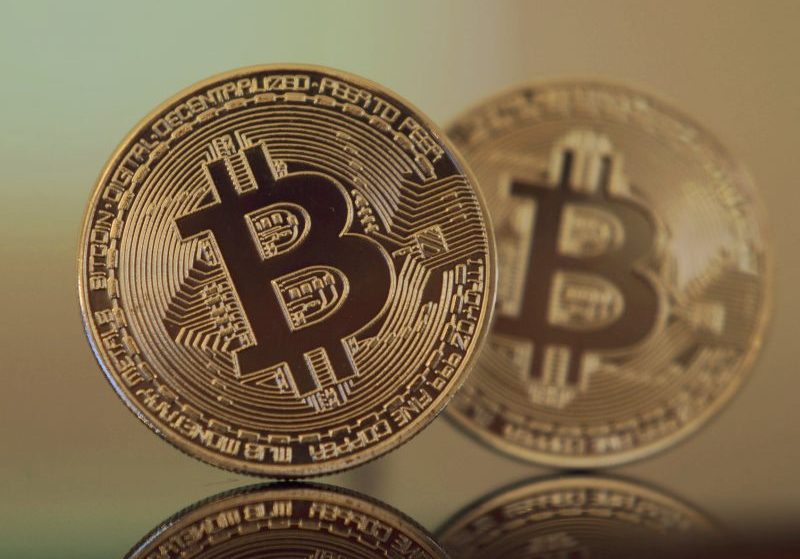 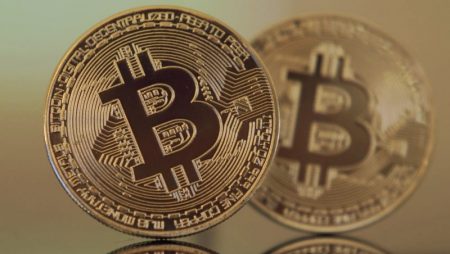 John Paulson – an investor with billions of dollars to his name – is no fan of bitcoin and has apparently joined the “Warren Buffett” club of billion-dollar bitcoin haters.
John Paulson Thinks Crypto Is “Worthless”
In a recent interview, Paulson – the co-founder of the Carlyle Group – described bitcoin as a “limited supply of nothing.” He further stated that the entire crypto industry was a huge “bubble” that would eventually prove itself to be “worthless.” The Carlyle Group garnered notoriety in the year 2007 – just before the housing bubble burst – by shorting homes across the U.S.
Discussing cryptocurrencies, Paulson explained:
I would describe them as a limited supply of nothing. There’s no intrinsic value to any of the cryptocurrencies except that there’s a limited amount. Once the exuberance wears off, or liquidity dries up, they will go to zero. I wouldn’t recommend anyone invest in cryptocurrencies.
Earlier this week, bitcoin saw its number flailing a bit after experiencing a solid boom over the weekend that saw its price trading once again beyond the $48,000 per unit mark. Since then, the asset has fallen by about $1,000 to $47,000. This was noticed by crypto analysts such as James Edwards, who said:
Bitcoin is taking a back seat right now as the competition between layer-1 protocols like Cardano, Solana and Avalanche heats up. Bitcoin is likely to hover around psychological resistance at $50,000 until a catalyst event stimulates the next wave of buying… So, if there is no major news event such as another major tech company adding bitcoin to their balance sheet, then I wouldn’t be surprised to see it retrace as low as $43,000, based on previous market cycles.
One of the reasons for the drop may be that governments and financial regulators around the world are upping their attempts to regulate the growing crypto industry. In Canada, for example, lawmakers are working to make regulations and rules rougher for cryptocurrency exchanges and similar firms. Canada has been a rather open-minded region when it comes to crypto, having unveiled the world’s first bitcoin and Ethereum-based exchange-traded funds (ETFs), though additional regulation could ultimately set things back for the country.
What’s Bringing Prices Down?
Winston Ma – a former managing director and head of North America at China Investment Corp. – explained in a statement:
It seems that Canada is joining the US and China, the two largest crypto markets and also the two most powerful regulatory enforcers, in taking regulatory actions against stable coins like Tether.
In addition, mixers and those looking to take part in illicit cryptocurrency activity are also getting the stink eye from many of these regulators, who are looking to up the ante when it comes to prosecuting men like Larry Harmon, the man behind the crypto mixer Helix. Harmon recently pled guilty to helping conceal digital funds from financial authorities.