Kevin O’Leary Is Confident in the Stable Coin Transparency Act 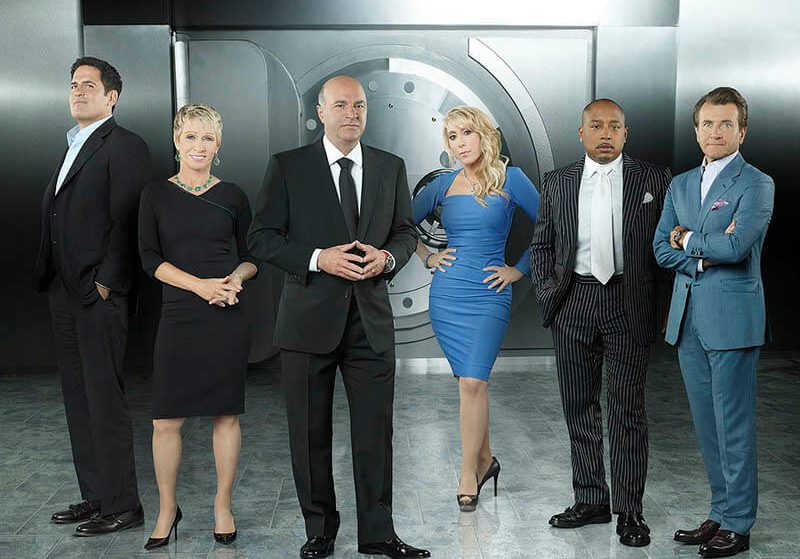 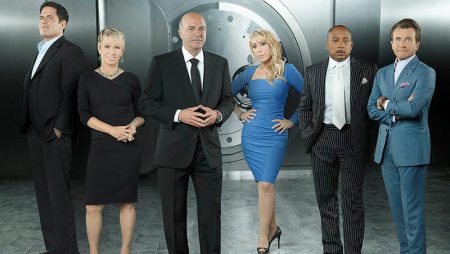 Despite all the negativity that’s been happening in the crypto space, despite all the dipping prices and the crashes that traders have been witnessing, Kevin O’Leary – a wealthy investor and one of the stars of the television program “Shark Tank” – remains bullish about where bitcoin is going to wind up.
Kevin O’Leary Still Thinks Crypto Will Do Well
The digital currency market has been suffering heavily as of late. The world’s number one digital currency by market cap, for example, was trading at a new all-time high of $68,000 per unit last November, though now the currency has fallen more than 70 percent and is struggling to maintain a position in the low $19K range. It’s a sad and ugly sight to see.
On top of that, the whole crypto industry has lost more than $2 trillion in valuation. Companies like Coinbase have been forced to lay off tons of employees, while enterprises like Celsius have completely gone under.
Still, Kevin O’Leary remains confident that bitcoin and some of its counterparts are going to make their way out of this situation cleanly. In a recent interview, he stated that he has a lot of hope for a new piece of legislation known as the Stable Coin Transparency Act, which is currently on the table in Congress and awaiting consideration from America’s lawmakers.
He believes the Act has a good chance of being passed now that the midterms are over, claiming:
This Act is very simple in nature, which is why it may pass. It’s being supported by both parties, and the reason that’s the case is that it makes, effectively, the US dollar the default payment system worldwide.
In a series of tweets in mid-October of this year, O’Leary talked extensively about what the bill contained and what it could do for the crypto space in the United States. He said:
Per the bill’s outline, the act would require stable coin issuers such as Tether (USDT) and Circle (USDC) to ‘hold all reserves associated with each fiat currency-backed stable coin they issue in (1) certain government securities; (2) fully collateralized security repurchase agreements, or (3) U.S. dollars or other non-digital currency.’
A Lot of Good News for Stable Coins
He is confident that while the bill has little to do with BTC, it will eventually pave the way for additional regulation that could wind up making the crypto space far more legitimate and mainstream in North America. He commented:
Even though it has nothing to do with bitcoin, that will be the first regulation passed by US regulators, and I would argue you want to be long bitcoin going into that outcome. You’re going to see a lot of interest in institutional capital coming into stable coins. So, [at the] end of the day, regulations come [and] bitcoin goes up.