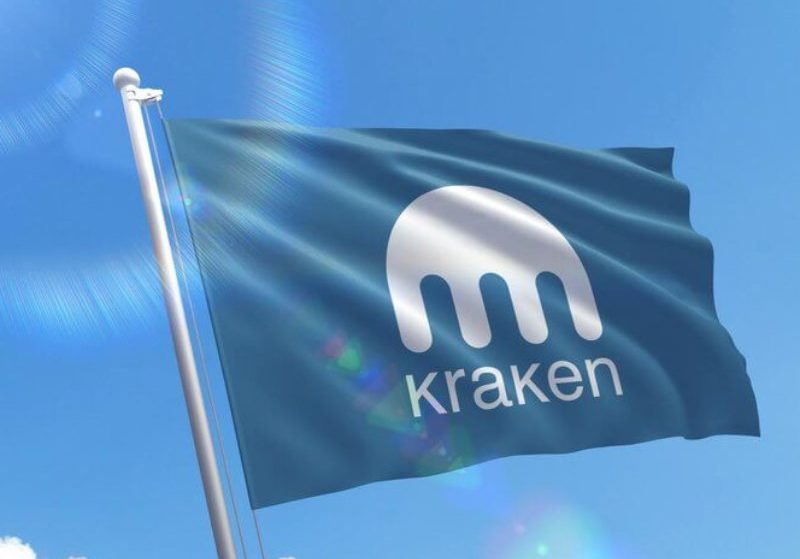 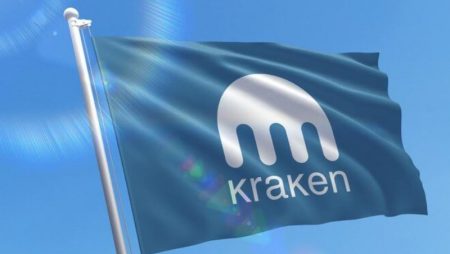 Bitcoin isn’t doing too well as of late. The world’s largest digital currency by market cap has fallen from its November all-time high of approximately $68,000 per unit to the low $20K range at the time of writing, and it doesn’t look like it’s going to pick up steam anytime soon, but according to Jesse Powell – the CEO of crypto exchange Kraken – the asset shouldn’t be discounted, and he’s continuing to buy new units whenever he can.
Jesse Powell on Bitcoin: It’s Still Number One
At press time, there is a lot of hype surrounding assets like Ethereum, which is now finally set to undergo its “Merge.” This has been a long-talked about move that will cause Ethereum to switch from a proof of work (PoW) module to proof of stake. The maneuver is slated to make Ethereum much more cost effective. It will also make the currency faster and less harmful to the world’s atmosphere given how much worry there is about the damage crypto mining can allegedly do.
Throughout all this, it’s easy to discount bitcoin or forget about it completely, but Kraken CEO Powell says this is a terrible mistake. After all, bitcoin is the largest cryptocurrency in the world, and it was the initiator of what is now a new, trillion-dollar financial space. For these reasons, he says the currency should never be dismissed as a failing fad. He commented in a recent interview:
I bought bitcoin again at $18,000. I’m happy to ride it back up.
He says he’s still bullish about the coin, claiming its fundamentals are in a good place. He’s also confident that the price is going to surge before the end of the year – so much so, that someone will be able to buy a Bugatti (that’s a high-end luxury car) with a single unit.
While this kind of optimism is intriguing, one must take the words of Powell with a grain of salt given that the world’s primary digital currency is in a very poor position compared with where it was just under a year ago. The asset has lost a lot of traction and we have just under four months left before we say “hello” to 2023. For one to afford a Bugatti with a single bitcoin unit, the price of the asset would have to rise a great deal in a very short period, which doesn’t entirely seem possible at this point.
Maybe the Asset Will Move Up
However, Powell isn’t the only person who believes this could occur, with Daniel Kostecki – senior financial analyst at currency exchange platform Conotoxia – claiming:
The possibility of a correction in the short term cannot be dismissed, especially after the recent wave of strong gains.
While bitcoin has incurred a few small gains here and there, it seems to want to regularly fall back to around $23K.