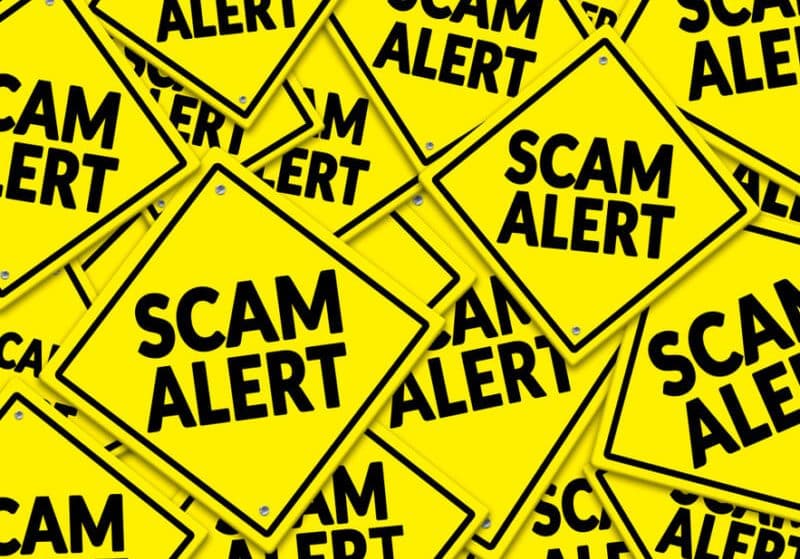 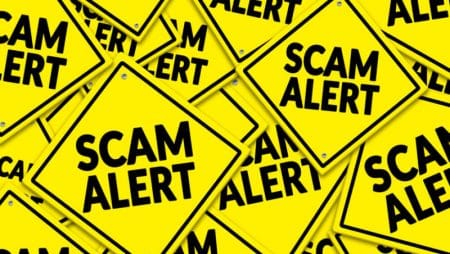 Romance scams are a growing trend in the digital currency arena, and one woman – Lauren Duncan – is sharing her story hoping that people can be saved from the same scenario that almost plagued her.
Lauren Duncan Nearly Became Another Crypto Victim
Duncan, like many people in America, was looking for love online one day and went so far as to join Hinge, a dating app that’s designed to be deleted once a person has found their special someone. Duncan indeed found someone special, but for all the wrong reasons.
The 60-year-old former airline worker divorced her husband roughly ten years ago and admits to not having dated anyone since (it’s likely she’ll never date anyone else again after this event). She decided, at least temporarily, to jump back into the dating mix and created her profile on Hinge, thus prompting several messages to come in from potential suitors.
One – a man known as Matteo Thomas – hailed from Jacksonville, Florida, and seemed to be everything she wanted at first. She looked deeper into Thomas’ profile to see if he was real or just a figment of her overactive (and romance-themed) imagination. She said in an interview:
He sent me a rose (emoji), which caught my attention. You can send a rose, and that’s like they are really interested in you.
One of the texts Duncan received from him read as follows:
I am lovely, caring, and romantic.
He then forwarded her several pictures of himself. Later digging led to these same photos being discovered on several websites that track imposters, meaning Thomas was never who he claimed to be, though Duncan was late in realizing this. The pictures sent were later tracked to a medical technician that lives in Hamburg, Germany. He is nowhere near Jacksonville, and all the photos Duncan received were not of her actual suitor.
It didn’t take long before he began pressuring her to invest in a new crypto opportunity. Interestingly, Duncan says she began to sense something was wrong during this conversation, and she immediately went back to him and explained that she wasn’t interested in investing at that time. She went with her gut and when she was told to invest approximately $3K, she immediately alerted Hinge as to what she felt was going on.
You Need to Have a Careful Eye Out
Brian Watson – a veteran with the Orlando-based Secret Service – says these scams often result in people seeing returns on their investments, though they are never able to withdraw them as the platforms are controlled by malicious actors. He said:
You’re not going to get these returns anywhere. Some people are re-mortgaging their homes because they think the money is real and they can make a killing on it. The bad guys are taking it to the bank and cashing out.